Goa's Aguada Jail To Be Transformed Into A Tourist Attraction 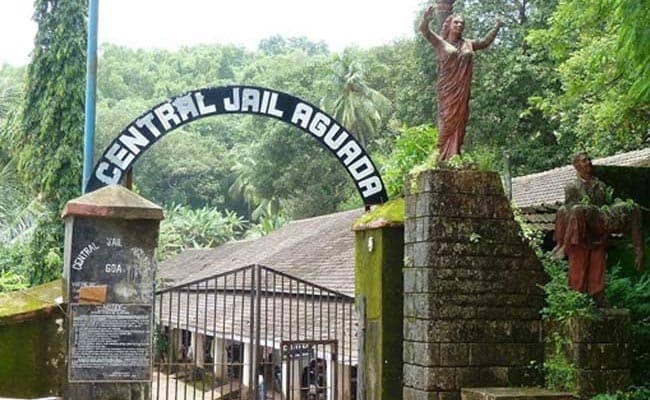 One of the major highlights will include bringing to life Goa's freedom struggle through sound and light shows.

Panaji: Goa's Central Jail at Aguada, which no longer houses prisoners, will now be converted into a tourist attraction, the state tourism department has said.

"The jail is all set for a major transformation. Since May 30, 2015, this prison no longer houses inmates who have now been shifted to the new jail at Colvale," a spokesperson of the tourism department said today.

"Nonetheless, the Central Jail at Aguada will not stand forgotten as it will soon join the Dhagshai Jail of Himachal Pradesh and the Cellular Jail of Andaman as a jail museum," he said.

While the Dhagshai Jail in Himachal Pradesh and the Cellular Jail of Andaman are of the British era, the Central Jail, Aguada, dates back to the Portuguese rule.

The Goa Tourism Development Corporation's mega project to convert the old Central Jail into a museum is taking solid ground and the work has already begun, the spokesman said.

The GTDC has involved Goa Heritage Action Group (GHAG) and state's freedom fighters in the project as it intends to revive and restore the history and heritage, and to make it an attractive location for tourists.

"The 17th century structure has some historical landmarks and Darashaw & Co Pvt Ltd, the project development consultants, have researched and surveyed every aspect of the structure that will need to be given prominence, based on the historical and heritage value," the spokesman said.

One of the major highlights will include bringing to life Goa's freedom struggle through sound and light shows and paying tributes to the valiant and heroic deeds of young men and women who sacrificed their lives for Goa's liberation.

The master plan for developing Aguada Jail at Sinquerim into a tourist destination include creating activity zones, viewing galleries, amenity zones, tourist information centres, improvement of temple and chapel areas, among others.

"The old Central Jail at Aguada is very well known not only as a prison but for its history and heritage," GTDC Chairman Nilesh Cabral said.

"GTDC has requested the government to make this vacant structure as a tourist spot. The Corporation has started working on a project that will preserve the heritage structure and showcase Goa's freedom struggle," he said.

GHAG's Prajal Sakhardande said, "We are very happy with the project proposal and thank the GTDC and Goa Tourism for taking us into confidence."

"We have fervently requested the tourism officials to ensure that the heritage of Aguada Jail be well maintained and landmarks within the jail are projected prominently," he said.