Vishwajit Rane criticizes the BJP leadership and speaks of a possible coup against ailing Chief Minister in an telephone conversation, Goa Congress alleged. 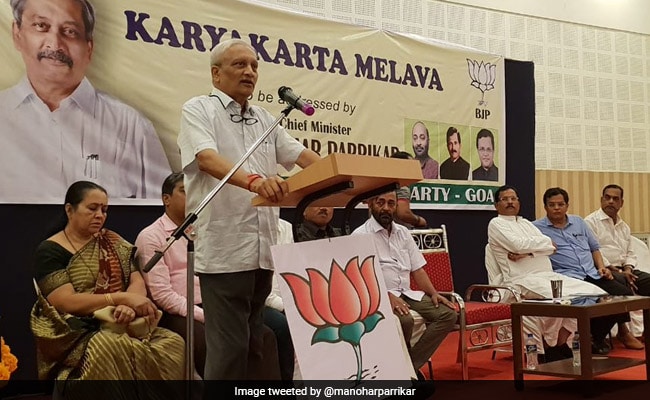 Goa Congress alleged on Saturday that there were more audio clips in which Health Minister Vishwajit Rane criticizes the BJP leadership and speaks of a possible coup against ailing Chief Minister Manohar Parrikar.

At a press conference held at the state Congress headquarters in Panaji, party spokesperson Rohit D'Sa also said that the new audio clips could find their way to public domain soon. "We have come across a telephonic conversation of the Health Minister, where he is in a hurry to unseat the Chief Minister. This telephonic conversation revealed just a tip of the iceberg," he said.

On another audio clip, the authenticity of which has not been verified, Vishwajit Rane is heard saying that Manohar Parrikar admitted to possessing a stash of files related to the Rafale deal. He had claimed the tape was doctored and Manohar Parrikar had refused to comment.