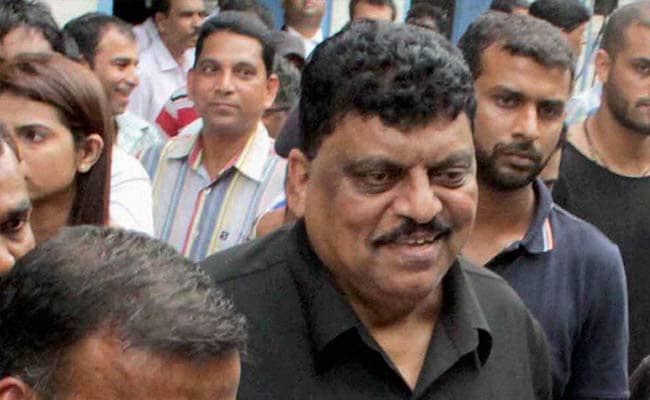 Former Goa Chief Minister and NCP MLA Churchill Alemao on Thursday said that if NCP goes with Shiv Sena and Goa Forward Party (GFP) in the state then he will quit the party.

Mr Alemao, however, said that he would be comfortable with NCP-Congress alliance.

"I am not interested in the Sena and the Goa Forward. I will quit the NCP if the need be. But if there is an NCP-Congress alliance I will be there," he said while speaking to ANI over the phone.

He also praised Chief Minister Pramod Sawant for carrying out "good development" works in the state.

Mr Alemao's remark comes days after Sena spokesperson Sanjay Raut said his party, upbeat after forming the government with the NCP and the Congress in Maharashtra, was keen on forming an anti-BJP alliance in Goa, along with the Goa Forward Party.