The woman, who was a minor at the time, was undergoing rehabilitation at a facility in South Goa district from where she went missing on April 28 this year. 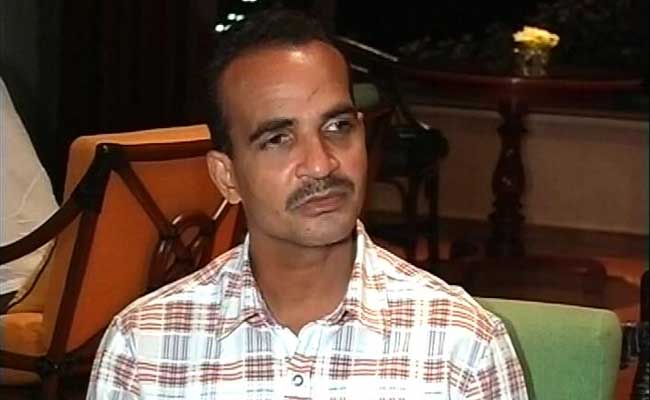 The BJP and Congress on Tuesday sparred over the disappearance of a woman who had accused Congress Panaji bypoll candidate Atanasio Monserratte of rape in 2016.

The woman, who was a minor at the time, was undergoing rehabilitation at a facility in South Goa district from where she went missing on April 28 this year, Verna police had said.

Last month, a missing person complaint was filed and later on May 10, the police registered an FIR for offence of abduction against an unknown person, Verna police inspector Sandesh Chodankar had said on Monday.

Speaking to reporters on Tuesday, Goa BJP chief Vinay Tendulkar said the state government should trace the missing woman since she was an important witness in the rape case.

The decision on framing charges against Atanasio Monserratte will be given on June 3 by local court.

"Her disappearance during such a crucial time is a cause of concern," Mr Tendulkar said.

The Congress, meanwhile, blamed the state government for the woman going missing.

"The state government is trying to cover its own fault," said Carlose Fereira, former advocate general and legal adviser to the Congress.

"Maybe the woman has gone for a wedding, maybe she has gone for a party, you never know or maybe genuinely she is missing. We don't know," Mr Fereira said.