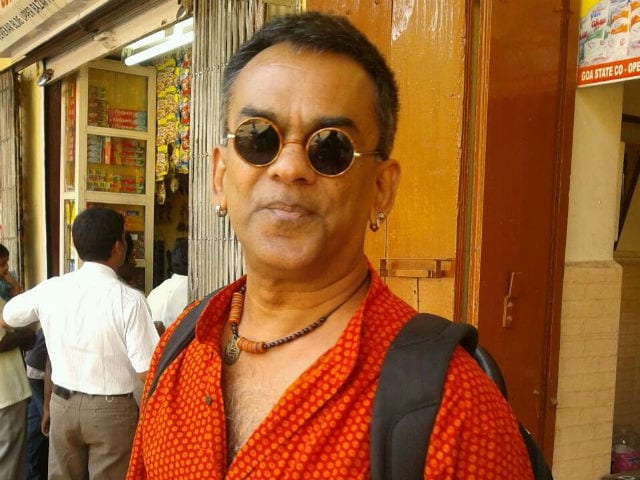 The Goa Children's Court will tomorrow hear the anticipatory bail plea filed by pop singer Remo Fernandes in connection with a case.

Panaji: The Aam Aadmi Party in Goa has taken a guarded stand over the legal issues being faced by pop singer Remo Fernandes, who had penned a jingle for the party during the 2014 Lok Sabha polls campaign and was believed to be a supporter of the party.

Mr Fernandes has been booked by Goa police for verbally abusing a 17-year-old girl who was allegedly hit by his son, Jonah's car last month.

"If Remo has knowingly or unknowingly broken the law, he is brave enough to face the consequences," AAP's Goa unit convenor Walmiki Naik said today.

"All this while he was abroad, so only one side of story was coming. Now we will hear his side of the story too," Mr Naik said.

After penning the song for Aam Aadmi Party (AAP), the 62-year-old singer had later distanced himself from the campaign, claiming that he wanted to concentrate more on music.

Mr Naik also said that, "There's no question of disowning him as before Lok Sabha polls he had distanced himself from the party."

The Goa Children's Court will tomorrow hear the anticipatory bail plea filed by Mr Fernandes in connection with the case.