When the woman was coming out of the temple, a man asked her about her whereabouts and asked her not to visit the temple in that area. 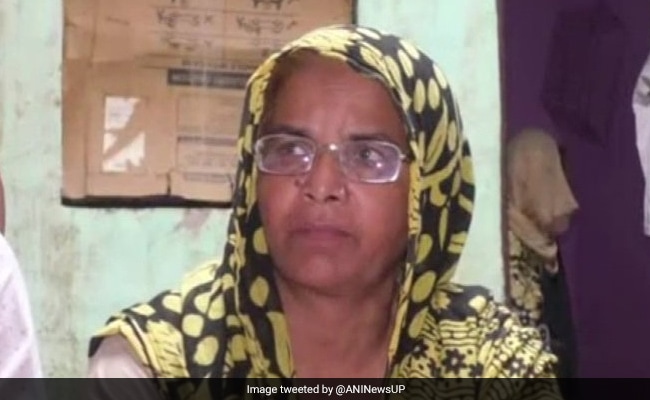 The woman stated that her family had registered an FIR in the case.

A woman hailing from the city has alleged of not being allowed to enter a temple because of her caste.

Speaking to reporters about the incident, the woman named Shakuntala said, "I went to the temple early in the morning and was performing rituals. When I came out, one of the men asked me about my whereabouts. I told him I reside in the SC colony. He asked me to not to visit the temple in this area and hit me with his leg".

She also stated that her family had registered an FIR in the case.

Sharing details of the case, Shlok Kumar, SP City said, "We have received a complaint from a woman that she was visiting a temple outside her colony where a man misbehaved with him. A case is registered and we are gathering information from the people of the area. CCTV footage is also being examined. We will take action as per the evidences."

The investigation is ongoing in the case.