According to a study published in the medical journal BMJ Open Diabetes Research and Care, lower vitamin D levels may be associated with higher blood glucose levels in Indian women with pre-diabetes condition 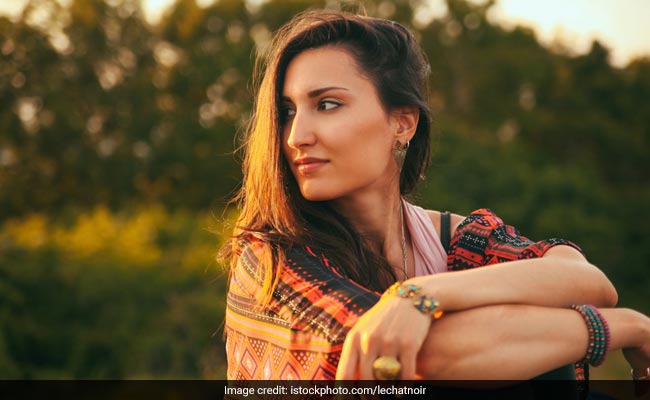 According to a study published in the medical journal BMJ Open Diabetes Research and Care, lower vitamin D levels may be associated with higher blood glucose levels in Indian women with pre-diabetes condition. Vitamin D is a fat soluble vitamin produced endogenously when ultraviolet rays from sunlight strike the skin and trigger its synthesis. To some extent it's present naturally in food items. The findings of the study show that 68 percent women are vitamin D deficient while almost 26 percent have been marked as vitamin D insufficient. Just 5.5 percent of Indian women are vitamin D sufficient, which means they have vitamin D in sufficient amount.

The findings of the study are important as they show pre-diabetic women have tendency to develop type-2 diabetes mellitus. Researchers noted that pre-diabetics is associated with abdominal obesity, insulin resistance, non-alcoholic fatty liver disease and metabolic syndrome.

Vitamin D deficiency is a major health problem. Some of the symptoms of vitamin D are frequent infections, fatigue, bone and back pain, impaired wound healing, bone loss, hair loss, muscle pain and in some cases depression. A healthy vitamin D rich diet is said to help you load up on this sunshine vitamin. It is not just sunlight, but the following foods.

Mushrooms can be cooked, baked or pan-fried and turned into yummy and healthy delight. Mushrooms can naturally produce vitamin D when exposed to sunlight.

Egg yolk is high in vitamin D content, but we'd suggest you eat a whole egg to reap maximum benefits.

Soy milk is a plant based milk produced by soaking dry soya beans and grinding them with water. It is one of the best sources to load up on vitamin D.

Cheese lover? Well, no you may have a reason to eat that extra slice. It makes for one of the top vitamin D rich foods. In fact, it is known that ricotta cheese has the highest amount of vitamin D as compared to others.