This Picture Of An Egg Defeated Kylie Jenner To Become The Most-Liked Instagram Picture Ever!

The current most-liked Instagram photo was posted by the page '@world_record_egg', which has 2.7 million followers and just one post- with close to 26 million likes (and counting)! It defeated Kylie Jenner's pictures by a huge margin. 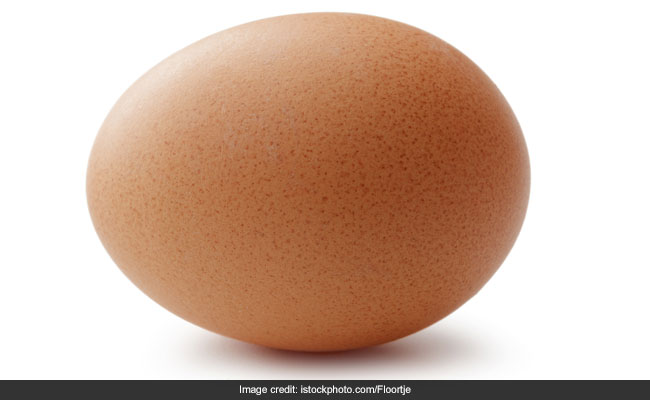 Photo sharing website Instagram is a great platform for bloggers to showcase their talents and let more people talk about their independent business. Food is one of the most photographed things on Instagram as pictures and videos of various quirky and traditional dishes garner millions of likes and reposts on the social media site. But do you know what the most liked picture of a food is ever, on Instagram? It's that of a simple brown chicken egg. Just an egg, which hasn't even been cracked, let alone cooked, has managed to win Instagram and defeat American reality TV star Kylie Jenner in the numbers game. What's more surprising though is that the account is not managed by anyone famous, is not even verified, and has just one post - a picture of an egg.

The Instagram account @world_record_egg, which has become famous for managing this gargantuan online feat, has been getting a lot of publicity. It seems like the account was made just to defeat Kylie Jenner by posting a picture that is liked more times that Jenner's record-breaking photos. The caption of the winning picture says, "Let's set a world record together and get the most liked post on Instagram. Beating the current world record held by Kylie Jenner (18 million)! We got this." The account, at the time of writing this piece, has 2.7 million followers and the post in question as of now has 25.9 million likes.

The admin of the Instagram page has responded to the supposed 'victory' saying, "This is madness. What a time to be alive. Thank you so much for all of your support and messages." The bio of the account says, "Official world record holders of the most liked picture on Instagram. Now where's our blue tick?" For her part, Kylie Jenner responded to the news of an egg getting more publicity on Instagram than her by posting a funny video herself cracking open a raw egg on a pavement, with the caption, "Take that little egg."

Kylie Jenner, who is just 21 years old and a mother of one, is the creator of a $900 million cosmetics empire. She was featured on the cover of Forbes magazine, in their August 2018 issue. But an egg picture defeated her on Instagram. What a time to be alive, indeed!