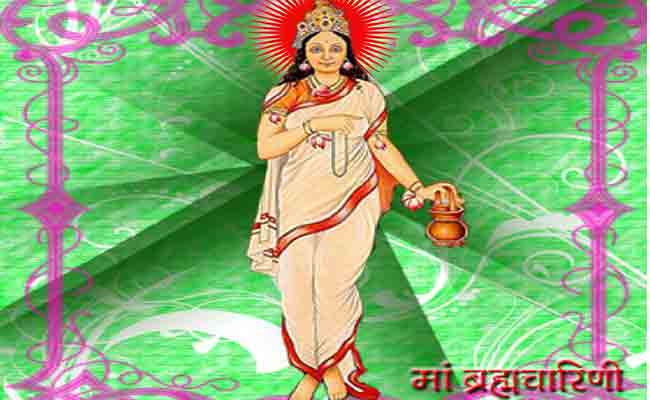 Navratri is finally here and the festive vibe is hard to miss. Sharad Navratri 2018 began on 10th October 2018 and would conclude on 18th October 2018. Navratri is celebrated over a span of nine days. Each day is dedicated to one form of Goddess Durga. Her nine avatars are also referred to as the 'Nav Durga.' In addition to observing the ritualistic fasts, devotees across the country worship the deity with a number of offerings, from fruits and sugar to milk. It is said that for these auspicious days, Goddess descends from heaven to be amid her beloved devotees. The nine forms of goddesses that are worshipped during Navratri are Shailputri, Brahmacharini, Chandraghanta, Kushmanda, Skandmata, Katyayani, Kaalratri, Mahagauri and Siddhidatri.

The second day of Navratri is dedicated to Goddess Brahmacharini. She is depicted as a monastic goddess in Hindu scriptures - two-armed, clad in white, and holding a rudraksh mala and a sacred Kamandalu. Her calm and meditative form is akin to Goddess Parvati, who observed severe penance in to attain Lord Shiva as their beloved consort. According to scriptures, Goddess Parvati meditated for years without food and water to please Lord Shiva. When she was engaged in her deep meditation, she braved all kinds of weather, tempests, storms and draught without moving from her place. She became so skinny that it worried the Gods above too. Her austere penance gained her the name of Brahmacharini by all the devtas and Gods who were awestruck by her reverence. She is also known as Maa Tapasyacharnini. 'Tapasya' in Sanskrit means a spiritual discipline that involves deep meditation and austerity. In some legends, Maa Brahmacharini is also seen considered as a representation of Goddess Sati, Lord Shiva's first consort, who also observed strict penance to have him as his consort. 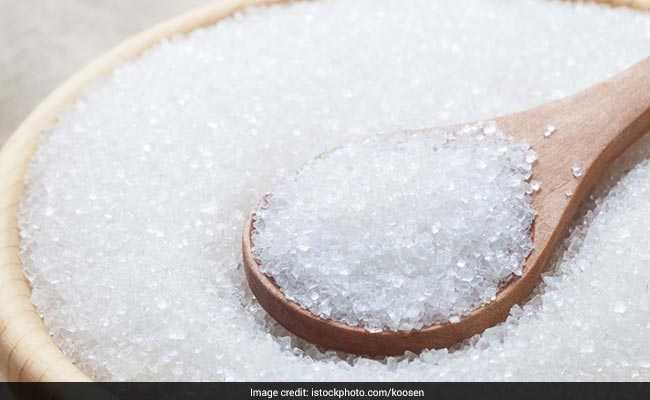 Navratri 2018 Day 2: Maa Bhrahmacharini is offered something simple as sugar and fruits