Kartik Purnima, which is also known as Tripurari Purnima and Dev Deepawali, is being celebrated today, that is on 23rd November, 2018. Kartik is the eighth lunar month as per the Hindu calendar and is considered the holiest month among all lunar months 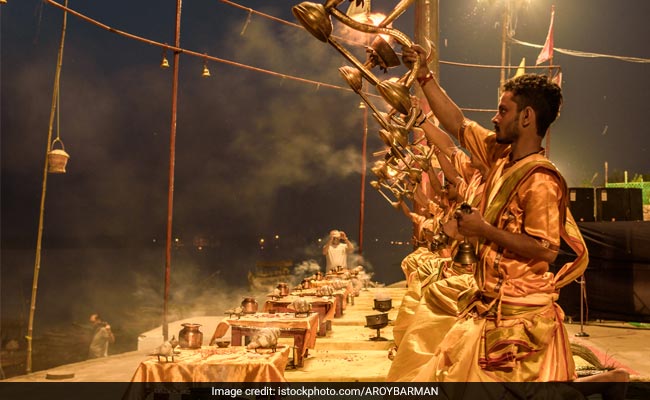 Hindus across the country are celebrating Kartik Purnima today, that is on 23rd November, 2018. Kartik is the eighth lunar month as per the Hindu calendar and is considered the holiest month among all lunar months. This auspicious month holds immense importance as it is dedicated to the worship of both Lord Vishnu and Lord Shiva. The ritual of taking a holy dip during Kartik month begins on the day of Sharad Purnima and ends on Kartik Purnima, which is also known and celebrated as Deva Diwali, Tripurari Purnima or Tripuri Poornima in different parts of the country.

Kartik Purnima festivities last for five days. The festivities of Kartik Purnima begin on the day of Prabodhini Ekadashi, which is the eleventh day and goes on till Purnima, which is the fifteenth day of Kartik month during Shukla Paksh. A great legend associated with Kartik Purnima is the episode where Lord Shiva killed the demon king Tripurasura (hence the name Tripura Purnima or Tipurari Purnima). As per legends of Tripuri Purnima, Tripurasura defeated Gods and started ruling their kingdom. Once Tripurasura was killed, the day also came to be known as the 'Deva Deepawali' or Diwali of Gods.

It is believed that the Gods were overjoyed and celebrated the day in the heaven by lighting several diyas. To celebrate the festival of Kartik Purnima, thousands of diyas are lit at all temples as well as on the banks of river Ganga. Some of the lit diyas are also placed near a Tulsi plant. Kartik Purnima is celebrated with much fervour and joy in Varanasi. The ghats are a visual treat during this time. Some devotees even light a wick on the floats made from the leaves of the banana tree and set it afloat on the river.

As part of the rituals, devotees go to the rivers to take the ritualistic bath or 'Ganga Snan'. On the day of Kartik Purnima, they also observe a day long fast and perform Rudra Abhishekam of Lord Shiva, by bathing him in honey and milk. During the month associated with Kartika Purnima, Hindus refrain from eating any non-vegetarian food.

During the five-day celebration, devotees consume food only once in the afternoon, which is known as 'Habisha'. On the auspicious occasion of Kartik Purnima, annakoot- a type of prasad is offered to Lord in temples. In a lot of household, wheat flour halwa is prepared for puja and prasad, and is then distributed among devotees. The prasad is made using wheat flour, ghee and sugar, cardamom powder and raisins.