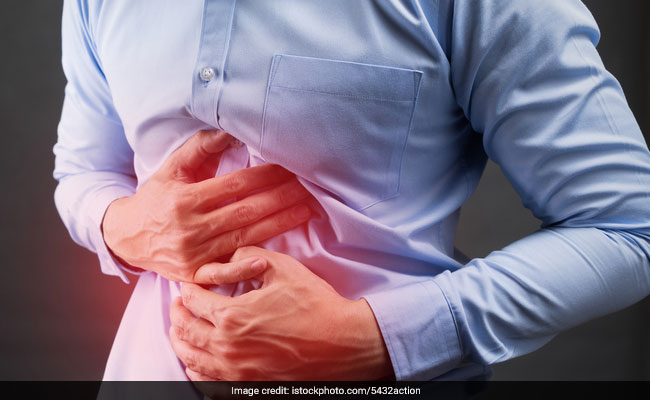 This translates to a 2.2-year reduction in life expectancy in individuals monitored up to the age of 65, as per the findings. According to the researchers, most young people with IBD do not die earlier than their peers, but a few individuals with a severe case of IBD and serious complications such as cancer, greatly elevate the relative risk.

IBD in adults has previously been linked to shortened life expectancy and is often thought to have a more aggressive disease course among children compared to adults.

Here are a few nutrition and diet tips for people suffering from IBD. Please note that these points are general diet tips and shouldn't be used as substitute to proper medications recommended by the doctor. These nutrition tips are suggested by Crohn's & Colitis Foundation of America and University of California San Francisco: