The stem cells can produce insulin-producing cells that in the future can be transplanted into diabetes patients. 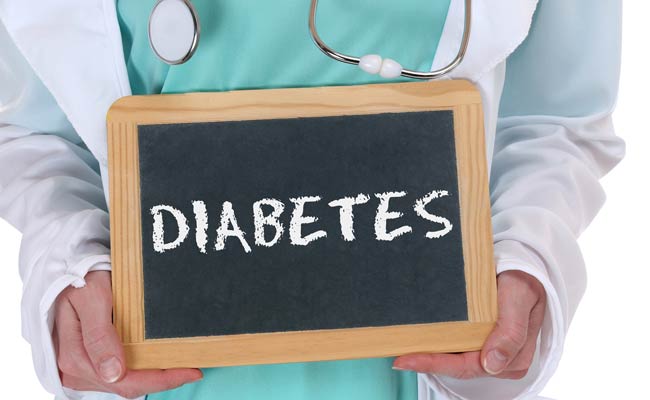 Human stem cells could hold the ability to produce insulin-producing cells that in the future can be transplanted into diabetes patients. According to a latest study, this path-breaking discovery may prove to be a useful intervention in the ongoing diabetes treatment studies across the globe.

The study published in the journal Nature Cell Biology stated, that about 415 million people have been diagnosed with diabetes globally. Most of these people lack the ability to produce sufficient amounts of insulin, which regulates the blood sugar in the body. This lack of insulin production can bring about a  host of health consequences in the body and even prove to be fatal.

The findings revealed that regulation of cell polarity is the key to the development of many other human cell types, for instance the nerve cells as well for transmitting signals in neurons. The cell polarity
is the asymmetric organisation of several cellular components, including its plasma membrane, cytoskeleton or organelles.

For the study, the team studies how the body creates the complex piping systems that transport fluids and gases in our organs to understand the machinery for initiating progenitor cells into their differentpaths.

"By identifying the signals that instruct mouse progenitor cells to become cells that make tubes and later insulin-producing beta cells, we can transfer this knowledge to human stem cells to more robustly make beta cells," said Henrik Semb, Professor at the University of Copenhagen in Denmark.

The study further noted that the same signal -- the so-called epidermal growth factor (EGF) pathway -- controls both the formation of pipes and beta cells through polarity changes.

"Therefore, the development of pancreatic progenitor into beta cells depends on their orientation in the pipes," the researchers explained on the basis of the study conducted over mice.

"Now we can use this knowledge to more efficiently turn human stem cells into beta cells in the laboratory with the hope to use them to replace lost beta cells in patients suffering from diabetes," Semb stated.
If you already happen to suffer from diabetes, keep the following diet-related points in mind for better health:

Amla Juice when consumed the first thing in the morning, can go a long way in helping you manage diabetes better. Add a pinch of turmeric for better results. Bitter gourd juice and aloe vera juice can also become a regular part of your diet.

Beetroots are a rich source of vitamins, minerals, fiber, and phytonutrients - all of which help in managing diabetes. When consumed the natural sugars in beetroot don't get converted into glucose in the body too quickly which makes them good for diabetics. Beetroots are also high in a type of antioxidant called lipoic acid which protects your cells from the damage caused by aging.

Rich in lycopene, tomatoes are great for your heart. They also reduce blood pressure and the risk of heart complications associated with diabetes. Tomatoes are packed with Vitamin C, Vitamin A and potassium. They are low-carb and also low in calories which make them a superfood for diabetics.

Promoted
Listen to the latest songs, only on JioSaavn.com
Keep a handful of pumpkin seeds with you to fight cravings for fatty and sugary foods. They are rich in iron and unsaturated fats and help in suppressing your appetite. When it comes to snacking, always remember that the key is portion control.