A new research conducted by Harvard has shown that tucking in well-cooked meats, may up your risk of developing high blood pressure. 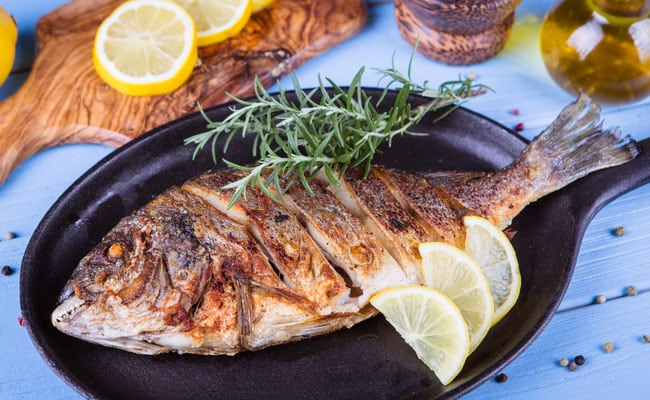 Swapped your greasy meat preparations with grilled meat, thinking the latter is a healthier alternative? Think again. Eating a grilled chicken sandwich more often, might not be as 'healthy' as you earlier thought it to be. A new research conducted by Harvard has shown that tucking in well-cooked meats including chicken and fish, may up your risk of developing high blood pressure. The three ways of cooking that were highlighted as culprits by the study included grilling, broiling and roasting. The results were presented at the American Heart Association's Epidemiology and Prevention, Lifestyle and Cardiometabolic Health Scientific Sessions 2018 in New Orleans.

The study showed that people who grilled, roasted or broiled their chicken, beef or fish more than 15 times a month, had 17 per cent more chances of having high blood pressure than those who restricted their well-cooked meat intake to less than four times a month. Overall, for people who preferred their meals well-done, the risk was 15 per cent higher than for those who preferred to eat rarer meats. The reason behind this was the fact that High-temperature cooking releases chemicals that may raise your blood pressure levels.

Increased blood pressure is often a precursor to many cardiovascular diseases. The study looked at the cooking methods of 103,941 men and women, who regularly ate chicken, beef and fish and analysed the development of high blood pressure in their bodies. Lead author of the study, Gang Liu, who is a postdoctoral research student at the Harvard T.H. Chan School of Public Health in Boston said, "The chemicals produced by cooking meats at high temperatures induce oxidative stress, inflammation and insulin resistance in animal studies, and these pathways may also lead to an elevated risk of developing high blood pressure."

Atherosclerosis or hardening of arterial walls is the underlying process for a lot of heart diseases and its causes include oxidative stress, insulin resistance and inflammation. Liu said: "Our findings suggest that it may help reduce the risk of high blood pressure if you don't eat these foods cooked well done and avoid the use of open-flame and/or high-temperature cooking methods, including grilling/barbequing and broiling." The study is still a preliminary one since it hasn't been published in any peer-reviewed journal yet and hence, must be taken with a pinch of salt.

Promoted
Listen to the latest songs, only on JioSaavn.com
Comments
meatsroasted chickenblood pressure