Consuming dried fruits such as dates, apricots, raisins and sultanas may not spike your blood sugar levels in comparison to starchy foods such as white bread, suggests a study published in the journal Nutrition and Diabetes. 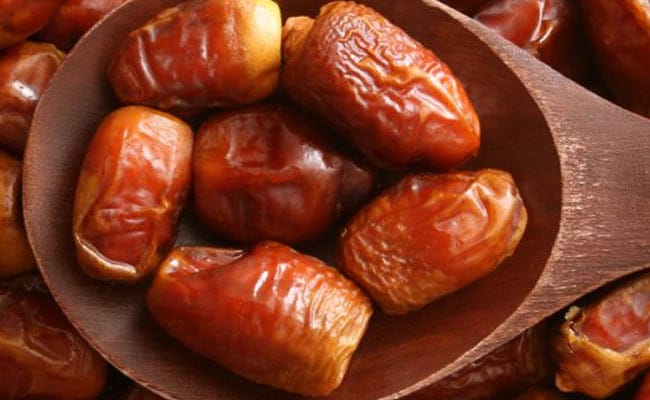 As per the study published in the journal Nutrition and Diabetes, adding dried fruits such as dates, apricots, raisins and sultanas to your daily diet may not spike your blood sugar levels, as compared to starchy foods such as white bread. Experts compared the glycaemic response of four dried fruits -- dates, apricots, raisins and sultanas -- to white bread in a small group of healthy participants. John Sievenpiper from Toronto's St. Michael's Hospital said, "People often worry about sources of sugar, and fruits are one of them. But most fruits, in particular tender fruits, have a low glycaemic index and what we're showing here is dried fruits also have a lower glycaemic index, so they don't raise your blood sugar very much." He further added, "This study finds that people can use dried fruits as a low glycaemic index food source to replace higher glycaemic index foods. So, as a snack food, dried fruit is going to be preferred to a grain-based cracker or snack."

What Is Glycaemic Index (GI)?

The glycaemic Index (GI) is a relative ranking of carbohydrate in foods according to how they affect blood glucose levels. Carbs with low GI value (55 or less) are digested, absorbed and metabolised slowly and cause a gradual rise in blood glucose. Carbohydrates with a GI higher than 70 cause marked fluctuations in the blood glucose levels. The foods are ranked on a scale from 0 to 100 as per the extent to which they raise blood sugar (glucose) levels after eating.