According to a study published in the journal EbioMedicine, eating fish or taking a fish oil supplement may reduce the risk of preterm birth among pregnant women with low level of omega-3 fatty acids. 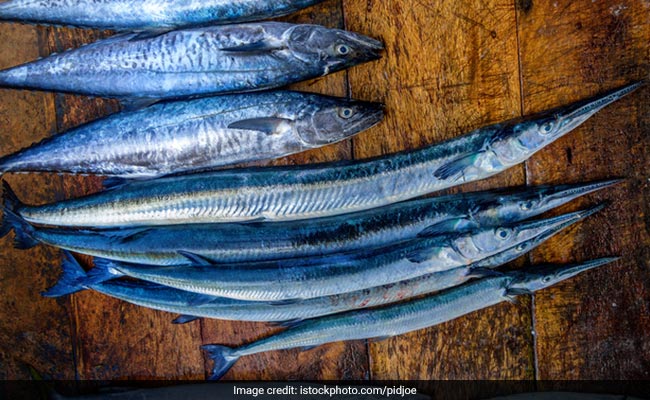 According to a study published in the journal EbioMedicine, eating fish or taking a fish oil supplement may reduce the risk of preterm birth among pregnant women with low level of omega-3 fatty acids. The findings indicated that pregnant women who had low plasma levels of long chain n-3 fatty acids, found in fish oil, in their first and second trimesters were at a significantly higher risk of preterm birth as compared with women who had higher levels of these fatty acids. The researchers suggests that low concentrations of certain long chain fatty acids- eicosapentaenoic acid and docosahexaenoic acid, may be a strong risk factor for preterm birth.

According to the researchers, at a time when many pregnant women are hearing messages, encouraging them to avoid intake of fish altogether due to mercury content, our results support the importance of ensuring adequate intake of long chain omega-3 fatty acids in pregnancy. Preterm birth is a leading cause of neonatal death and is associated with cognitive deficiencies and cardiometabolic problems later in life among survivors. For the study, published in the journal EbioMedicine, the research team examined 96,000 children in Denmark through questionnaires and registry linkages.

The researchers also analysed blood samples from 376 women who gave premature birth (prior to 34 weeks of gestation) between 1996 and 2003 and 348 women who had a full-term birth.

All of the women gave blood samples during their first and second trimesters of pregnancy.

The analysis of the blood samples showed that women who were in the lowest quintile of EPA+DHA serum levels -with EPA+DHA levels of 1.6 per cent or less of total plasma fatty acids -had a 10 times higher risk of early preterm birth when compared with women in the three highest quintiles, whose EPA+DHA levels were 1.8 per cent or higher.