Chandra Grahan 2019: No Dos and Dont's For Eclipse In Ayurveda, Says Expert 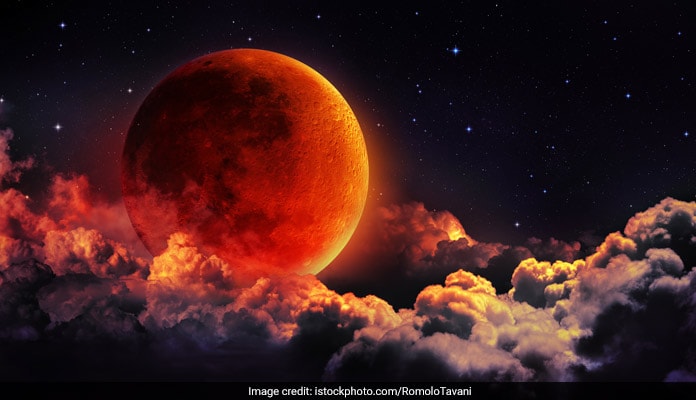 The world is about to witness a partial Lunar Eclipse tonight, that is on the night of July 16 and July 17. It is believed that this is going to be the longest lunar eclipse of the year. A partial lunar eclipse occurs when the Moon falls under the Earth's shadow by passing directly behind the Earth. This day will also be a Blood Moon, where the earth's satellite takes on a reddish colour. During partial lunar eclipse or Chandra Grahan, the earth tends to block direct sunlight reaching the moon. The only light that reflects is refracted by the earth's atmosphere; this light appears red in colour, which is why it is called Blood Moon. Let's look at the timings of the total lunar eclipse and know what's in store. 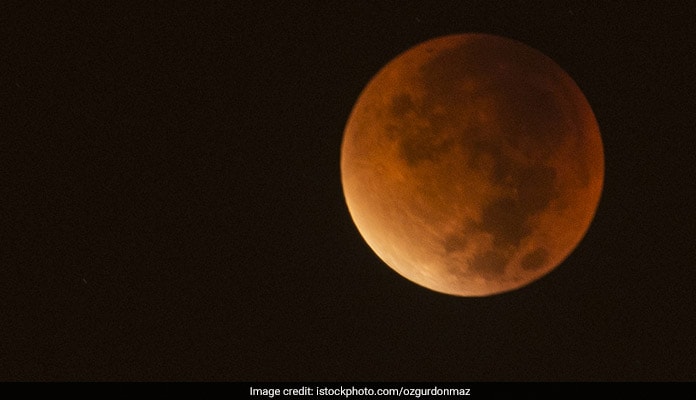 Chandra Grahan 2019: A partial lunar eclipse will be visible in India on July 16 and 17 night.

While stargazers will witness a partial lunar eclipse on July 16 and July 17, there are certain beliefs or myths that have revolved around this phenomenon for centuries. In olden days, people were advised against consuming food or water during an eclipse and such beliefs were widely propagated.

Ayurveda expert Ram N Kumar from NirogStreet dismisses these beliefs as mere superstition. He says, "There is no mention of dos and don'ts in Ayurveda about such beliefs. The only reference that's present is that we should avoid indulging in an auspicious work. It is perfectly safe to eat and drink during eclipse, Ayurveda is a health science and it doesn't promote superstition. Not eating and drinking during eclipse and mandatory bath after eclipse is superstition. One can safely lead a normal lifestyle during eclipse."