Lunar Eclipse or Chandra Grahan 2020: The last eclipse of the year will take place on 30th November. 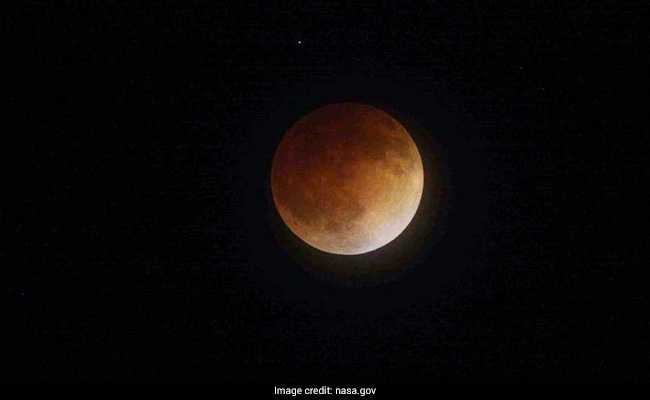 Lunar eclipse is also known as Chandra Grahan in Hindi

Skygazers would witness the last lunar eclipse of the year on 30th November 2020. This lunar eclipse too would be penumbral in nature, like the last eclipse that took place this year. The Chandra Grahan, will coincide with one of the biggest Hindu festival Kartik Purnima.and would be visible from Europe, Africa, Australia and some parts of Asia.

What Is A Lunar Eclipse Or Chandra Grahan

In India, the partial lunar eclipse is said to occur at night and is believed to have a significant astrological impact as per the Hindu calendar. There are certain practices that are followed during this period, which also include skipping food. It is believed that eating foods during the lunar eclipse may have harmful effects on the body.

According to Yogi Anoop Founder and Director at MediYoga, "It is not said that you should completely stop eating foods during this day, but one must have light foods that are easy to digest. On this day, your body has a cooling effect, which in turn makes your digestive system slow and produces lesser digestive juices, which is why it is mostly recommended that you shouldn't be eating too many heavy foods. Moon is water and our body has 72 percent water; which means the change in the moon will also bring a change in the brain and body. During this day, people go through emotional changes too. You must practice meditation and deep breathing exercises to ensure the day goes by easily." 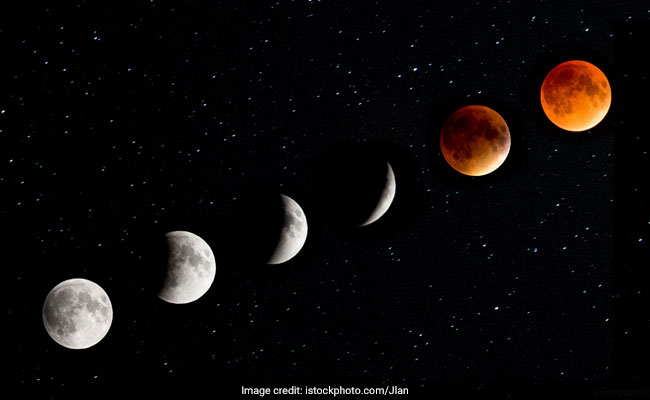 Lunar Eclipse 2020: Lunar eclipse is one of the biggest astronomical events in India

According to Ayurveda Expert, Dr. Dhanvantri Tyagi, "While there is no particular reason of skipping foods, but it may be because of the absence of light during this day that allows harmful bacteria and germs to enter the food, which may cause a health problem. However, this was more prevalent in earlier days when people lived in kaccha houses or in jungles where the probability of bacteria entering your food was more. It is mostly a belief that is still followed today." Science is yet to prove this theory.  Many researchers have dispelled these theories and encourage people to continue with their regular schedules during eclipse.

It is believed that the many cycles of moon enhance radiations and ultraviolet rays that contaminate the food, which becomes harmful to consume. Cooked food is made using water and water is believed to attract more radiations, which in turn ruins the food. However, it is said that adding holy basil or tulsi leaves to the food may repel the radiations. While it hasn't been proved by science yet, it still remains a belief.