Antioxidant Rich Foods May Lower the Risk of Diabetes in Women

A new study, published in Diabetologia, the journal of the European Association for the Study of Diabetes (EASD), shows that consuming antioxidant rich foods may help in lowering the risk of developing diabetes, especially in women. 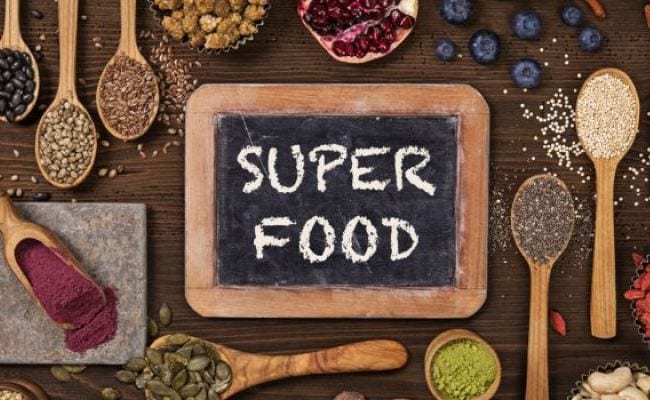 A new study, published in Diabetologia, the journal of the European Association for the Study of Diabetes (EASD), shows that consuming antioxidant rich foods may help in lowering the risk of developing diabetes, especially in women. Antioxidants are compounds or substances that naturally occur in certain fruits and vegetables. You may have heard of flavanols in chocolate, resveratrol in red wine, lycopene in tomatoes or beta-carotene in carrots. These are all different types of antioxidants.

Previous studies have shown that diabetes risk may be associated with antioxidants such as lycopene or Vitamin C, but these studies examined isolated nutrients and not the complete antioxidant activity.

For their study, researchers used data from the E3N cohort comprising French women recruited from 1990, aged between 40 and 65 years. They followed 64,223 healthy women from 1993 to 2008. All participants completes a dietary questionnaire that included information about 200 foods. Using this information and data from an Italian database regarding the antioxidant activity of certain foods, the team created a score for 'total dietary antioxidant capacity for each participant and compared its association with the risk of diabetes.

The results showed that the risk of diabetes decreased as the consumption of antioxidants increased up to a level of 15 mmol/day. Diabetes risk was lowered by eating foods rich in antioxidants such as dark chocolate, tea, walnuts, prunes, blueberries, strawberries or hazelnuts. The team also took into account factors that affect the risk of diabetes such as smoking, education level, hypertension, high cholesterol levels, family history of diabetes and BMI.

The food groups that contributed most to the total antioxidant capacity were fruits and vegetables and hot drinks such as tea, chicory and hot chocolate. The researchers removed coffee from their analysis because previous studies have already shown that coffee may help lower the risk of type 2 diabetes. The study indicates that antioxidant rich foods may help lower the risk of diabetes but more research is required to confirm the effect of antioxidants on the sensitivity of cells to insulin.