According to the survey, Kolkata tops the charts with 28 per cent respondents suffering from constipation. 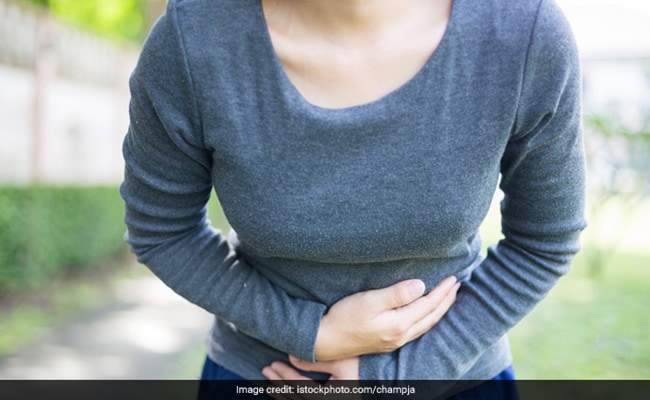 People in India often shy about talking about their bowel movement. For instance, an issue as serious as constipation is never talked about openly, people are mostly embarrassed to discuss it in open or make jokes about it. Constipation is a common digestive issue in which people suffer with infrequent bowel movement or face tremendous difficulty in passing stool. According to a latest survey, nearly 22 per cent of country's adult population suffers from constipation and Kolkata tops the charts with 28 per cent respondents suffering from it.

Constipation is a problem faced by people across ages, from elders to youth to middle-aged population.

According to the survey, Kolkata tops the charts with 28 per cent respondents suffering from constipation. The survey also pointed that about one-fourth of Kolkata's population leads a sedantry lifestyle, practices self-medication and does not consult a doctor, which further aggravates the problem.

Chennai follows Kolkata, with a whopping 24 per cent population claiming to experience extreme pain while passing stools. Delhi was found to have 23 per cent respondents suffering from constipation. The survey also pointed that Delhi has the highest number of people consuming outside food along with high intake of junk food,

Patna, Ahmedabad, Mumbai, Lucknow and Hyderabad among other cities were reported to have lower number of constipation sufferers compared to other three cities in the survey.

After common cold and cough, constipation is one of the most common self-claimed problems for Indians, the survey noted.

Constipation is emerging to be one of the most common medical problem in India. Experts blame the diet and lifestyle habits for the rampant growth. People who are not taking enough water and fibre or leading a sedantry lifestyle are most likely to suffer from the condition. Fibre adds bulk to the stool which regulates the bowel movement.

Various lifestyle disorders like diabetes, hypertension are also associated with symptoms of constipation, the survey noted.

"The study succeeds in highlighting the issue existing around constipation. One of the key aspects being how people neglect the problem and delay seeking medical help. In fact, constipation can be completely avoided by leading a healthy life style, eating right, embracing physical exercises, having ample of water (1litre / every 20 kg weight) to keep body hydrated. However, anyone can face the issue but it should be managed or treated early to avoid complications later on," Medicare Hospital coloproctologist Kushal Mital said.

Here are some foods that may help you rectify the bowel movement.

Berries are rich in fiber. Raspberries provide 8 grams of fiber in one cup.You can have them topped over your oatmeal for breakfast or even with a bowl of yogurt which has a soothing effect on your stomach. Some of the Indian berries like mulberries, strawberries, jamun ans cape gooseberries are also good options.

Oranges are full of Vitamin C, which helps enhance bowel regularity. Oranges are also rich in fibre, naringenin, a flavonoid that researchers found can work like a laxative.

Almonds are rich in heart-healthy fats, protein and fibers. The high magnesium content gets our intestines to work. It neutralizes the stomach acid and moves the stool through intestines. They too act as a perfect portable snack and you can also add it to your breakfast smoothie.

Studies have shown that wheat bran can relieve constipation and improve digestion. The outer layer of the wheat kernel comprises of a lot of fiber force. You can sprinkle it over your oatmeal, whip up a batch of bran muffins, or eat a bowl of all-bran cereal.