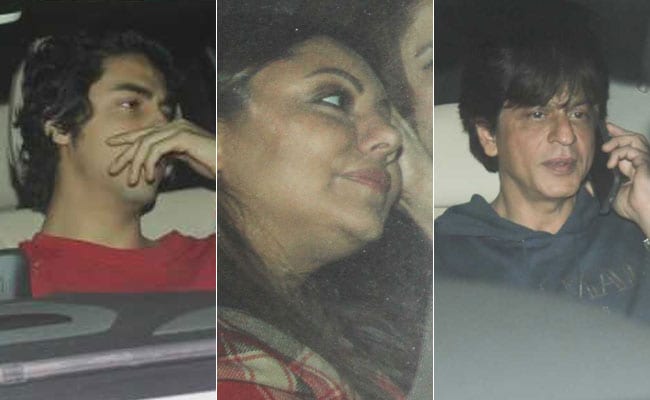 A special screening of Shah Rukh Khan's much-awaited Zero was held in Mumbai on Thursday evening, a day prior to the film's release date. The screening was attended by the cast - Shah Rukh Khan, Katrina Kaif and Anushka Sharma - as well as the director of the film Aanand L Rai. Shah Rukh's wife Gauri Khan and their elder son Aaryan were also photographed arriving at the screening of Zero in their respective cars. Choreographers Bosco-Caesar also attended the special screening of the film. Anushka and Katrina arrived in the same oufits which they also wore to Priyanka Chopra and Nick Jonas's wedding reception party. Katrina wore a nude beige georgette saree from the shelves of Abu Jani Sandeep Khosla while Anushka's cocktail saree was from the collections of Sabyasachi. Shah Rukh was casually dressed for the event.

Take a look at the pictures from Zero screening: 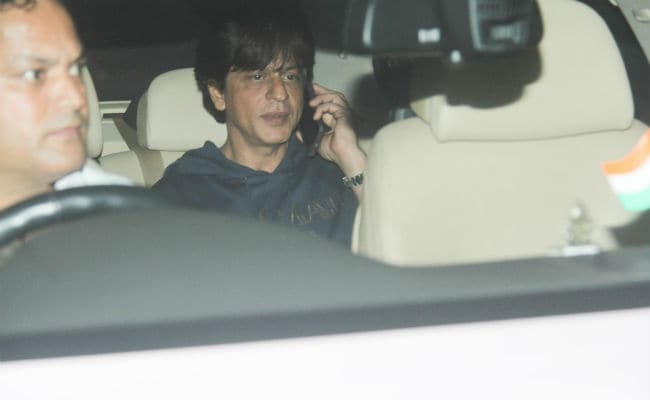 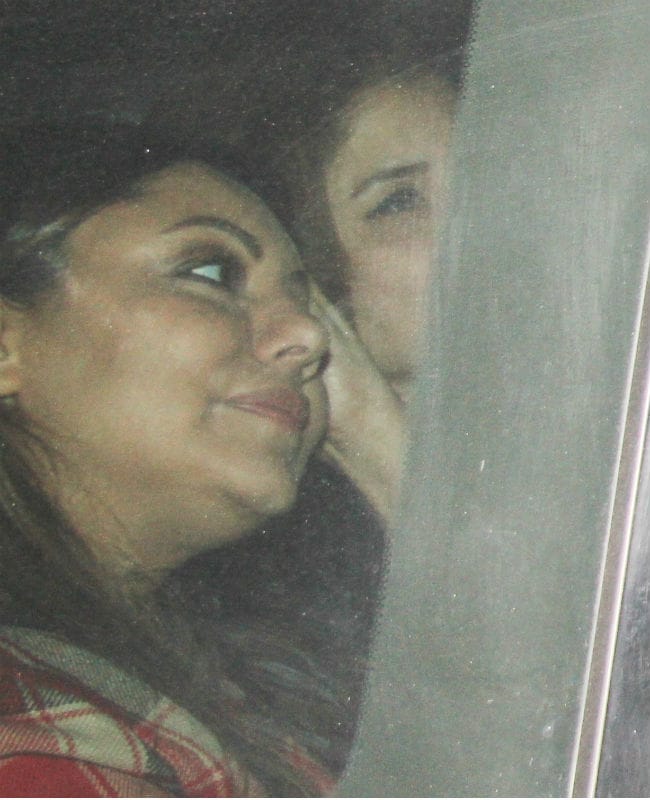 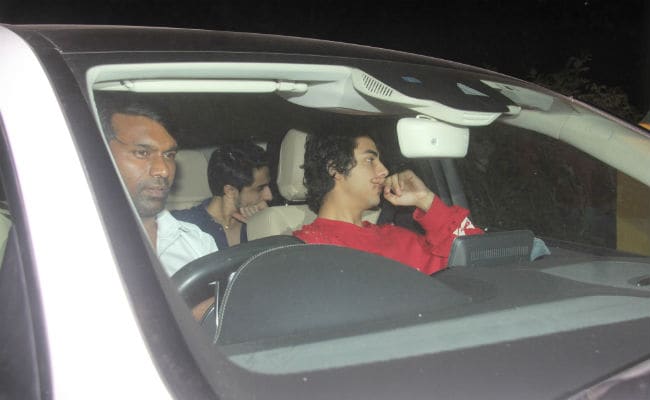 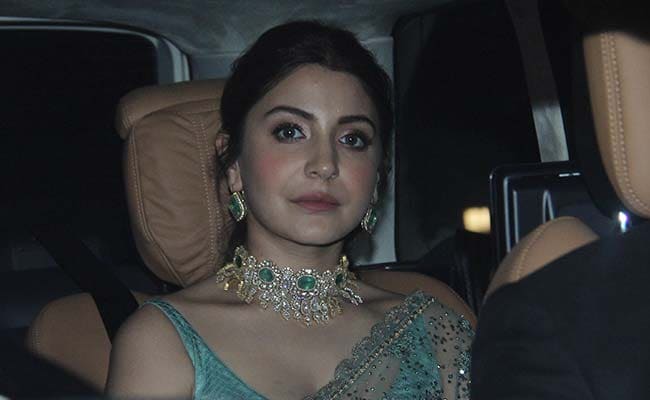 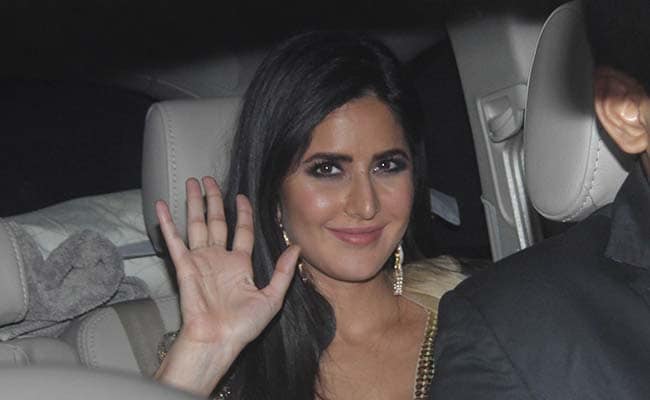 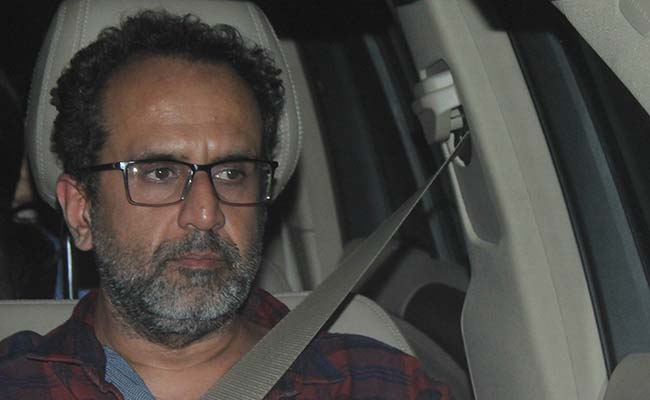 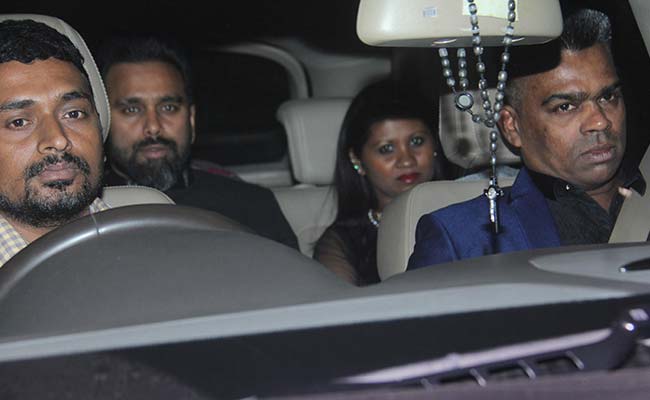 On the eve of Zero release, Anushka Sharma shared a thank you note for the entire team on social media.

Shah Rukh Khan's Zero mostly opened to lukewarm reviews with praises for Shah Rukh Khan's performance. Film critic Saibal Chatterjee in his review for NDTV gave Zero 2 stars out of 5. "The film possesses a certain scale for sure, the visual effects create the desired illusions and an energetic Shah Rukh Khan lends the vertically challenged male lead a degree of charm and chutzpah but it is let down by a hopelessly muddled screenplay," he wrote.