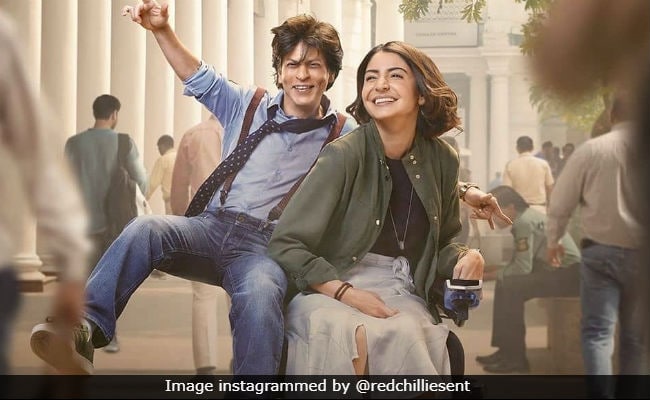 Outlandish in more ways than it can possibly orchestrate without going into frequent tailspins, Aanand L Rai's Zero, a superstar vehicle with wildly wobbly wheels, is a monumental mess. The film possesses a certain scale for sure, the visual effects create the desired illusions and an energetic Shah Rukh Khan lends the vertically challenged male lead a degree of charm and chutzpah but it is let down by a hopelessly muddled screenplay.

The unlikely Meerut-to-Mars voyage of the protagonist, Bauua Singh, is undermined by a slew of whimsicalities that defy logic and an uneven tone that borders on the gratuitously facetious. The heavy-handed humour that it generates hinges on the character's lack of inches. Not funny at all. If that isn't sickening enough, the film brings in a woman grappling with limited motor skills for the purpose of mirth and emotional manipulation despite this individual being a person who has discovered water on the surface of the red planet.

Zero is also purported to be a romantic drama about a dwarf seeking his place in the sun and employing means fair and foul to get there but at no point does the often unlikeable man's tribulations strike a genuine chord. Take SRK out of Zero and it would be just big-budget twaddle masquerading as a movie with a difference. 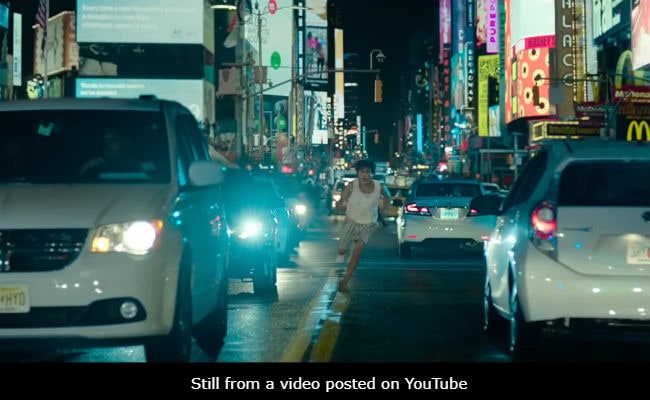 The garrulous hero, a man not averse to conflicting impulses by way of a defence mechanism against the constant ridicule he faces on account of his short height, makes up for his perceived inadequacies with an unending torrent of words. He has an avid listener in his best pal Guddu (Mohammed Zeeshan Ayyub), a man of severely weak eyesight who carries a large torch in order to 'see' things.

Bauua takes on far too many avatars to be convincing. His 'superhuman' qualities do not bestow on him either bionic strength or the zeal of a crime-busting crusader. Instead, they turn the dwarf into a lover, a fanboy, a runaway bridegroom, a dancing champ, a guinea pig for a scientific experiment and an accidental spaceman who stands in for a chimp that plays truant. The character, endowed with the magical ability to literally pluck stars off the sky, is constantly on the move but the film he is supposed to power never reaches the point of propulsion.

Zero opens in Meerut - in the first sequence, the set makes the Uttar Pradesh town look like the Wild, Wild West - where Bauua has repeated run-ins with his exasperated father (Tigmanshu Dhulia) while his mother (Sheeba Chaddha) has a hard time shielding him. The 38-year-old matriculate's repeated attempts through a matchmaker (Brijendra Kala) to find a bride for himself also yields no results. He is at his tether's end.

Bauua's life changes when he chances upon the wheelchair-bound Aafia Yusufzai Bhinder (Anushka Sharma), a brilliant half-Pathan, half-Punjabi space scientist whose ambition is to see India in the forefront of the global mission to send a manned spacecraft to Mars. For him, it is love at first sight - he mistakenly presumes that the amiable Aafia is his equal because she is the first girl he can look her in the eye. For her, his antics are mere temporary diversions. She is only on a brief visit to the land of her birth from the space centre where she works in the US. 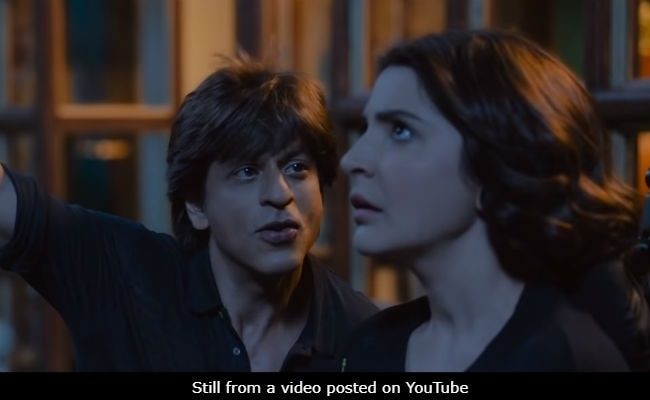 Bauua first humours Aafia by dancing Shashi Kapoor-style to Humko Tumpe Pyaar Aaya (a robust Kalyanji-Anandji composition from Jab Jab Phool Khile, about a humble Kashmir boatman who falls for a rich tourist). Then he gets a full-on love ditty staged in a hotel corridor complete with Holi colours and rain machine-induced showers.

Before the first half draws to a close, Bauua's obsession with a troubled, a hard-drinking movie actress Babita Kumari (Katrina Kaif) leads him astray. A day before his wedding to Aafia, an inebriated Babita, coming off a painful breakup, kisses Bauua smack on his lips for all of three seconds. He turns his back on Aafia and scoots. 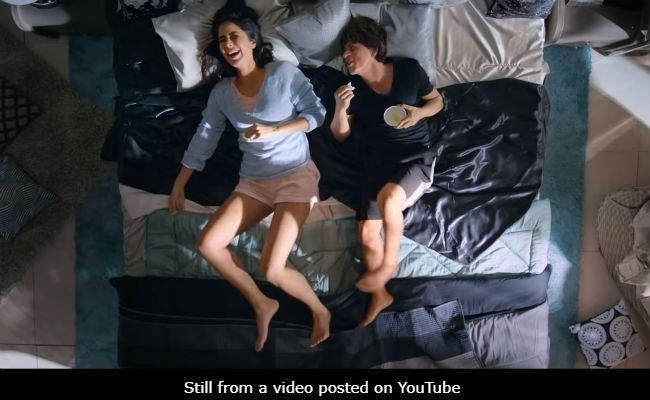 Post-intermission, Zero flies too high and too helter-skelter to make any real sense at all - you watch with steadily declining interest solely because a superstar is at the heart of the effort. If nothing else, Zero is Bollywood's first film that does not wind up with a desperate race-against-time reunion in a railway station or an airport but on the launchpad of a spacecraft headed for outer space.

If only the film hadn't been so utterly spaced out and the physical disabilities and shortcomings of the two principal characters been treated less cavalierly, Zero might have added up to something more than it eventually does. It yields no percentage because of its unacceptable, insensitive central premise that defines a four feet-something man and a cerebral palsy-afflicted woman primarily in the light of what they lack. Their drawbacks drive the drama but the constant harping on what they aren't at the expense of what they could be can only leave is cringing.

For Bollywood fans, Zero offers a parade of luminaries - Sridevi, Karisma Kapoor, Kajol, Rani Mukerji, Juhi Chawla, Deepika Padukone and Alia Bhatt in a party scene, in which the hero seeks to demonstrate the unique talent for doing a rapid-fire countdown and sending stars streaking across the night sky and Salman Khan along with choreographers Ganesh Acharya and Remo D'Souza in a passage that has Bauua win a dance competition without breaking a sweat. 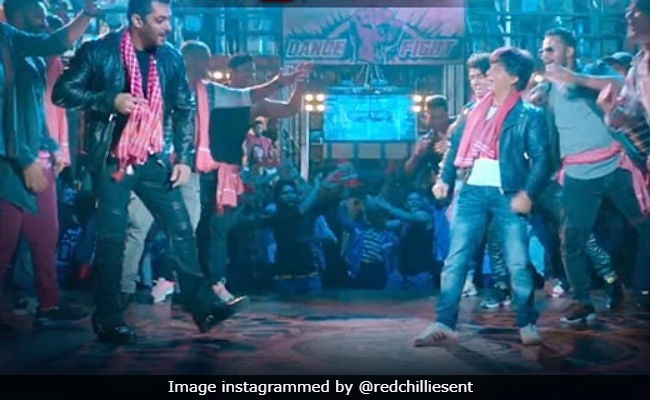 Of course, in this latter sequence, we do not see any of the other contestants. Understandable: giving the dance stage to extras would amount to waste of precious footage in a 164-minute film designed for a Bollywood megastar exploring new pastures. After all the film also has to account for Abhay Deol and R Madhavan in walk-on parts.

Shah Rukh cannot be faulted. He gives his hundred per cent to liven up Zero, but for a film running on empty that is only a zero-sum game. Anushka contorts her face and angles her lips to deliver her lines - Full marks to her for effort. Katrina, who inevitably makes her entry with an item number, tries her best to convey the angst of a public figure whose life is a series of mishaps.

Zero, riding on SRK's back, reaches for the stars. But its astral ambitions are thwarted by a lack of imagination and genuine understanding of the minds of people struggling to ward off undeserved ridicule and earn rightful recognition. But whoever expects such niceties from a movie that rarely rises above the level of unalloyed bilge?