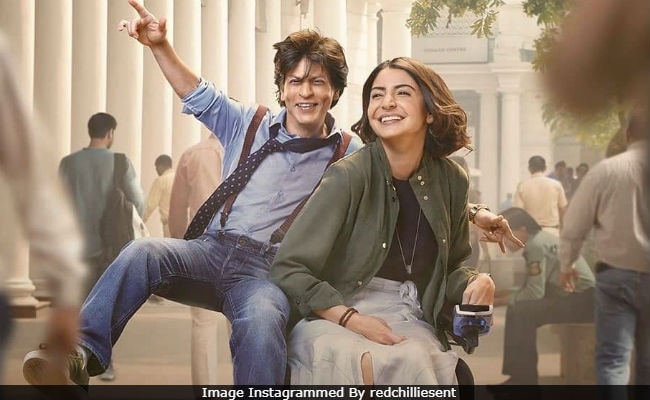 In his review for NDTV, film critic Saibal Chatterjee gave 2 stars to 'outlandish' Zero. "Shah Rukh cannot be faulted. He gives his hundred per cent to liven up Zero, but for a film running on empty that is only a zero-sum game. Anushka contorts her face and angles her lips to deliver her lines - full marks to her for effort. Katrina, who inevitably makes her entry with an item number, tries her best to convey the angst of a public figure whose life is a series of mishaps," he wrote.

Zero is directed by Aanand L Rai and reunites SRK, Katrina and Anushka for the second time after 2012's Jab Tak Hai Jaan.