Zero's performance at the box office might improve after Christmas holiday 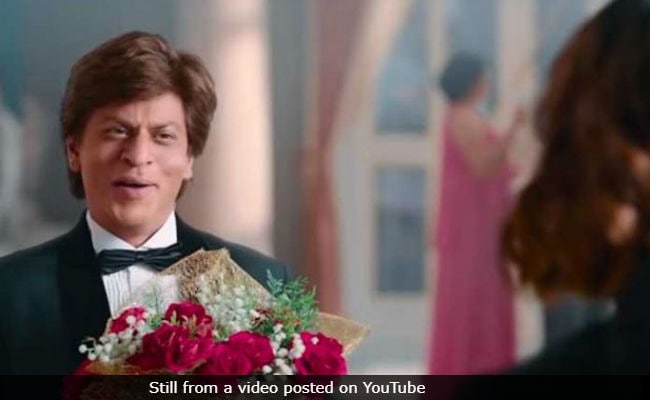 Shah Rukh Khan in a still from the Zero trailer. (Image courtesy: YouTube)

Aanand L Rai's Zero, starring Shah Rukh Khan, Anushka Sharma and Katrina Kaif has managed to collect Rs 64.10 crore within four days of its release, reports Box Office India. The film's business experienced a slight drop in its business on Monday and it managed to collect Rs 9.50 crore. "The Monday collections were in the 9.50 crore net range which takes the business of the film to 64 crore net in four days," stated the Box Office India report. According to the report, the film's business might experience growth on Tuesday due to the Christmas holiday.

Zero clashed with the Kannada film KGF starring Yash. Zero did not have a very impressive start at the box office. The film earned over Rs 20.14 crore on its opening day. Bollywood trade analyst Taran Adarsh shared the film's box office performance on its opening day and wrote: "Zero has underperformed on Day 1, despite extensive release [4380 screens] + Christmas vacations... Saturday and Sunday business will be extremely crucial."

Zero opened to largely mixed reviews. Film critic Saibal Chatterjee, in his review for NDTV, gave the film two stars out of five and wrote: Zero, riding on SRK's back, reaches for the stars, but its astral ambitions are thwarted by a lack of imagination and genuine understanding of the minds of people struggling to ward off undeserved ridicule and earn rightful recognition."