Zero clashed with Kannada film KGF at the box office 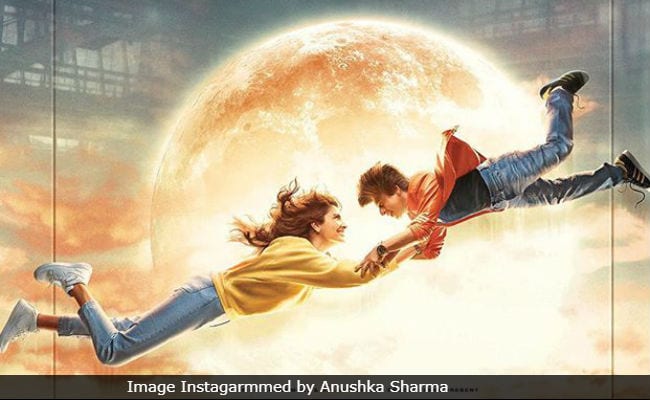 Take a look at Zero's box office collection on its opening day:

Zero hit the screens on Friday and it clashed with Prashanth Neel's Kannada film KGF. Zero opened to largely mixed reviews. Film critic Saibal Chaterjee, in his review for NDTV, gave the film two stars out of five and wrote: "Zero, riding on SRK's back, reaches for the stars, but its astral ambitions are thwarted by a lack of imagination and genuine understanding of the minds of people struggling to ward off undeserved ridicule and earn rightful recognition."