Shah Rukh Khan, Anushka Sharma and Katrina Kaif's Zero has "underperformed" at the box office on the opening day 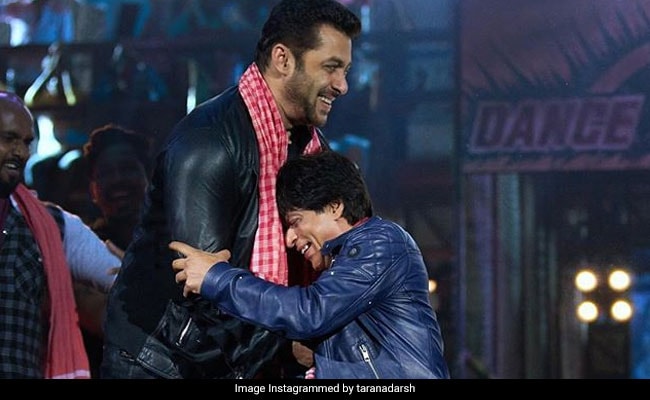 A Box Office India report stated that though Zero "underperformed" as to what was expected of the film on the opening day, the number is still "pretty healthy". "Zero has underperformed on the first day as to what was expected from the film but the number is pretty healthy at Rs 20 crore nett. The opening day is similar to 2.0 (Hindi) with multiplexes doing a bit better than that film but smaller centers being less. It is also similar to what the likes of Dilwale and Raees did on day one and the Salman Khan starrer Tubelight and all these are under performers," the report stated.

Zero mostly opened to lukewarm reviews with praises for Shah Rukh Khan's performance. Film critic Saibal Chatterjee in his review for NDTV gave Zero 2 stars out of 5. "Shah Rukh Khan cannot be faulted. He gives his hundred per cent to liven up Zero, but for a film running on empty that is only a zero-sum game. Anushka Sharma contorts her face and angles her lips to deliver her lines - Full marks to her for effort. Katrina, who inevitably makes her entry with an item number, tries her best to convey the angst of a public figure whose life is a series of mishaps," he wrote.