You Will See Nana Patekar As An Archaeologist in This Film 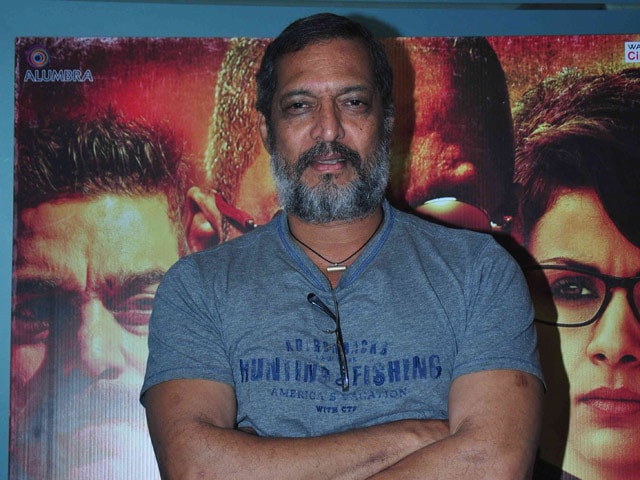 Mumbai: Actor Nana Patekar will be seen in the role of an archaeologist in actor Prakash Raj- directed Tadka.

The film is the Hindi remake of Malayalam blockbuster Salt N' Pepper.

"Nana will be presented in a different avatar. He will sport a contemporary look. He is playing the role of an archaeologist. It will be a treat to see him in this role. He is a great performer," a source from the production said.

"Shriya plays an RJ. She is paired opposite Nana Patekar. It will be an interesting love story between Nana and Shriya, while Ali and Taapsee play a young couple," the source added.

The makers are planning to have a special song in the film featuring the star cast.

Promoted
Listen to the latest songs, only on JioSaavn.com
"Shooting is still going on for the film. We are planning to release the film by the end of this year but we are yet to lock any date," the source said.