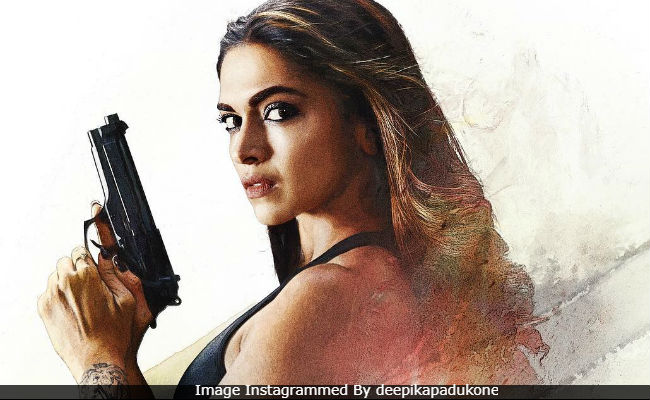 A week ago, when DJ Caruso was asked about any 'update on Deepika Padukone's shooting schedule' for the film, he replied, "Working it out now script being scheduled."

Working it out now script being scheduled

Vin Diesel also wrote a piece for Deepika for Time, when she featured on the 100 Most Influential People list. "Deepika is the best Earth has to offer. She's not just here to represent India; she's here to represent the world," read an excerpt from Vin Diesel's piece.

In Bollywood, Deepika Padukone's last film was "Padmaavat." Her next film with Piku co-star Irrfan Khan has been postponed indefinitely.