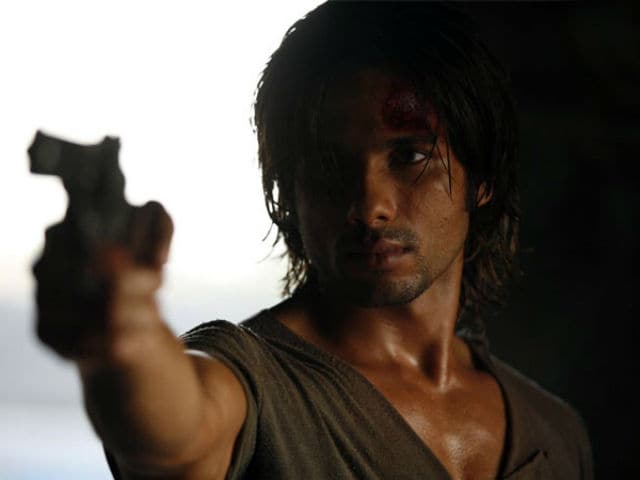 Shahid Kapoor in a still from Kaminey.

Mumbai: Filmmaker Vishal Bhardwaj said that he will never make a sequel to his 2009 film Kaminey, as he does not want to repeat the characters.

Kaminey starred Shahid Kapoor in a double role and he won accolades for his performance from all quarters. There have been speculations about its sequel since quite some time. The film also starred Priyanka Chopra.

"I am busy completing the film. It is very taxing. I am happy and content with the film so far. I am very excited about the film," he said.

Mr Bhardwaj had worked with Saif in Omkara and Shahid in Kaminey and Haider. However, it is the first time that he is working with National Award-winning actress Kangana Ranaut.