17 Years Later, Kajol Reveals Why She Married Ajay at the Peak of Her Career 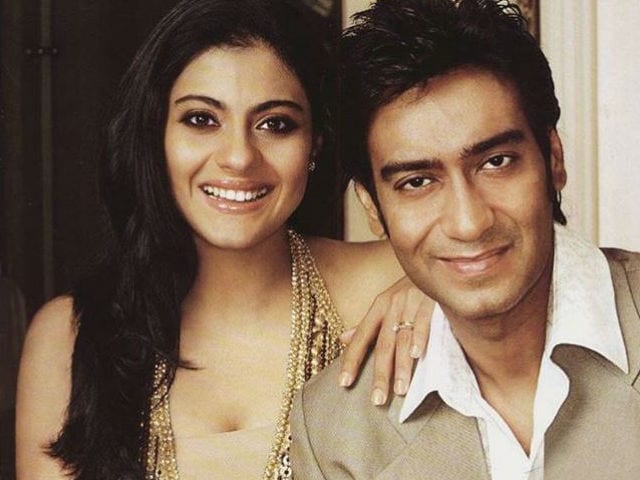 Mumbai: Actress Kajol married actor Ajay Devgn at peak of her career and she says she decided to settle down as she wanted to calm down and take it easy on the professional front.

Kajol and Ajay, got married in 1999 and are the parents of two children - daughter Nysa and son Yug. After the birth of her daughter in 2003, she has done a few films such as Fanaa, U Me Aur Hum, My Name Is Khan, We Are Family and Toonpur Ka Superrhero. She was last seen in Dilwale opposite Shah Rukh Khan.

The actress says she was always clear that she will do "one film a year" after marriage.

"It was the right thing for me to do at that point of time. I had been already working for around eight and a half to nine years. So, I was ready to kind of calm down on my work front and kind of take it easier," Kajol said in a statement.

"I was doing four to five films a year. I didn't want to do only that and to only live like that. That wasn't what I had set out for. So I assumed that I would get married and do one film a year. I'll be happier and be more settled," she added.

Kajol took the journey down memory lane, highlighting personal and professional incidents during an episode of Vogue BFFs. She became a part of the show with her mentor and close friend Mickey Contractor.

Promoted
Listen to the latest songs, only on JioSaavn.com
Talking about her signature unibrow look, Kajol said: "Actually Mickey was the one who convinced everybody that I should go with this unibrow." 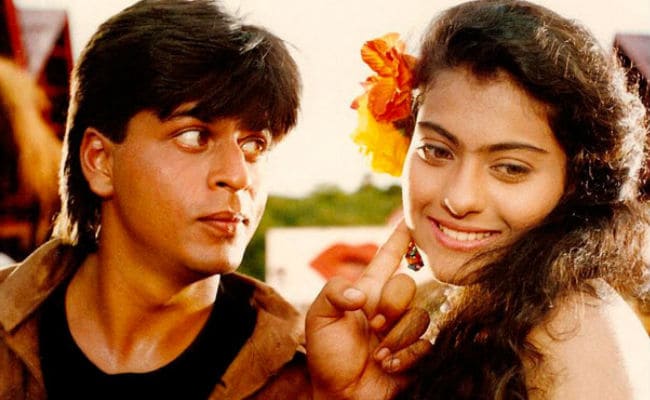 Apart from Kajol, many other Bollywood actors are expected to appear on the show with their mentors and best friends including Sonam Kapoor and Atul Kasbekar. The show is all set to air on COLORS Infinity from September.