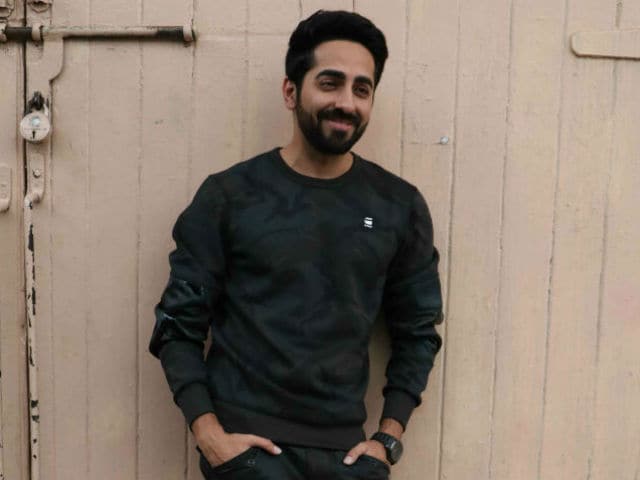 New Delhi: In the last couple of months, actor Ayushmann Khurrana delivered two hits - Bareilly Ki Barfi and Shubh Mangal Saavdhan. R S Prasanna, director of Shubh Mangal Saavdhan, says Ayushmann 'understands the importance of reasonable budget films' and is 'very dependable,' reports news agency PTI. Bareilly Ki Barfi and Shubh Mangal Saavdhan are both small budget films and have continued to do a fair business at the box office. In Shubh Mangal Saavdhan, also starring Bhumi Pednekar, Ayushmann suffers from 'gent's problem' but is unable to discuss the issues with his fiancee or family as it is still considered to be a taboo in the Indian society. "Ayushmann came on board for this role, which goes beyond typical, because he has a knack for marrying content with commerce. He also understands how important reasonable budgets are today. He has proven to be very dependable and a winner for me," R S Prasanna said in a statement, reports PTI.

Promoted
Listen to the latest songs, only on JioSaavn.com
Ayushmann has earlier confessed that he thinks he is best suited for 'unconventional roles.' "I think I am meant for unconventional films, which is why I will be skeptical if choosing any conventional films. I think we all have to carve our own niche in the cinema industry. And these kinds of films work for me - whether it is Vicky Donor, Dum Laga Ke Haisha and now Shubh Mangal Saavdhan," Ayushamann earlier told IANS.