Whoopi Goldberg Says She Won The Oscar Once, So It 'Can't be Racist' 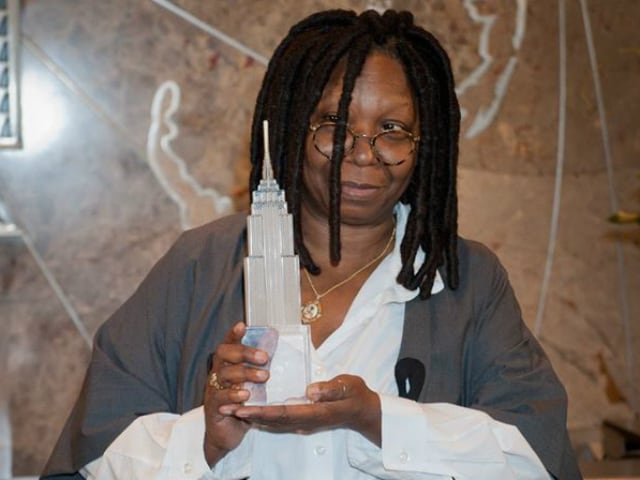 Los Angeles: Addressing the ongoing diversity row at Oscars 2016, veteran actress Whoopi Goldberg said that the issue is not with the Academy, but real problem is the absence of black actors in leading film roles.

The 60-year-old actress was speaking at talk show, The View, which was centered on the Academy of Motion Picture Arts and Sciences and its pledge last Friday to double its minority and female membership by 2020.

"The issue is not the Academy. Even if you fill the Academy with black and Latino and Asian members, if there's no one on the screen to vote for, you're not going to get the outcome that you want. I won once. So it can't be that racist," said Ms Goldberg, who received the Oscar for Best Supporting Actress for her role in 1990 movie Ghost.

The Color Purple actress said that the main issue is that black actors do not many leading roles. "You need directors and producers who will say, 'Hey, what about so and so?' They need to be aware that the picture is not complete," she added.

On The View, she said that the decision to boycott was a "slap in the face" to host Chris Rock.

"You wanna boycott something? Don't go see the movies that don't have your representation. That's the boycott you want. To me, we have this conversation every year. It pisses me off," she said. (Also Read: #OscarsSoWhite: Lupita Nyong'o Stands With 'Peers Who Call For Change')

Geoerge Clooney, Smith, Spike Lee, David Oyelowo and Lupita Nyong'o are some of the celebrities who too have reacted strongly to the Oscars nominations this year.