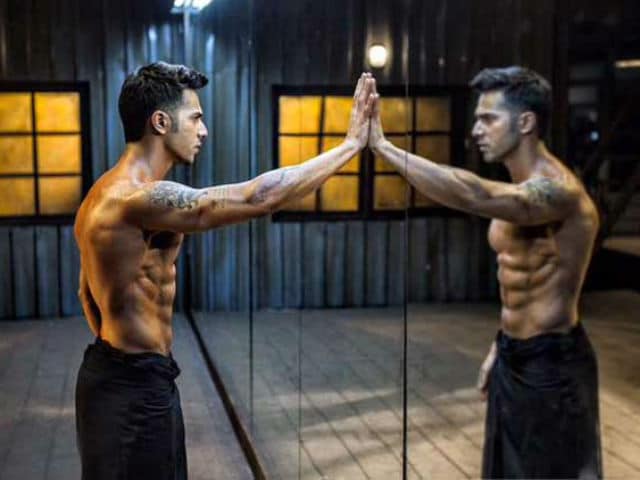 Varun Dhawan in a still from ABCD 2.

Mumbai: Actor Varun Dhawan and Dance + host Raghav Juyal auditioned for ABCD 3 in front of filmmaker Remo D'Souza on the sets of the dance-based reality show.

It was like a reunion for the actors and Remo as he directed Varun in ABCD 2 and Jacqueline in A Flying Jatt.

Varun took the opportunity in a light-hearted way, to audition for ABCD 3 along with Raghav.

Varun then forced Raghav to strip down to boxers and poured a bucket of cold water on him. The act made many roll with laughter, said a source from the set.

"It was fun teaming up with Varun once again. And yes, the audition for ABCD 3 was the most epic and embarrassing impromptu (act) I have done till now on the stage of Dance +. But, I've to say it was too much fun," Raghav said in a statement.