What Sharman Joshi Got From Hate Story 3 Success 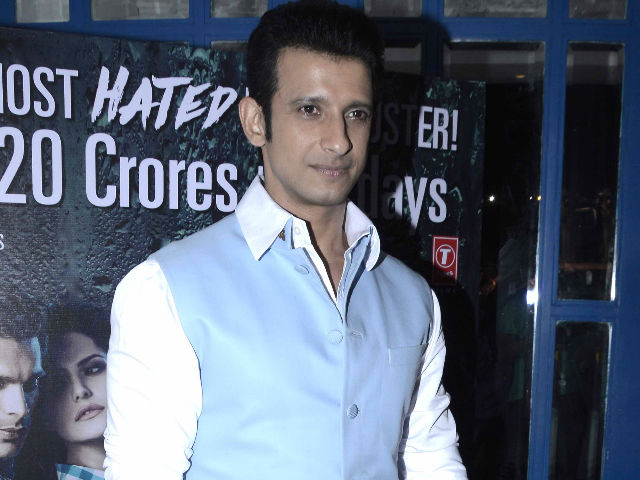 Mumbai: Actor Sharman Joshi said that he is relieved that he finally got a hit film with Hate Story 3 after a string of box-office duds.

Sharman's last hit movie was the 2012 Ferrari Ki Sawaari, after which he went through a dull phase with films like War Chod Na Yaar, Gangs of Ghosts and Super Nani.

He has mostly been part of multi-starrers like 3 Idiots, Golmaal and Life...In A Metro, but the actor said that he needs to give more hits to be established as a solo star.

"To be established as a bankable star I need to give few more hits. I don't get into the economics of it, but as far as acting is concerned I have complete faith in myself. You do get typecast in certain roles, so establishing yourself takes a little time, to earn the audience's faith," he said.

Even though he is known for his comic roles, Sharman is not worried about audience's perception and says he never chooses his script based on his image. "I never choose films according to people's perception. Hate Story 3 was important for me to break the mould and surprise the audience. As an actor that is what we are supposed to do. I am happy this film gave me a chance to do just that," he said.