Here's how Katrina Kaif wished Sunny Kaushal on his birthday 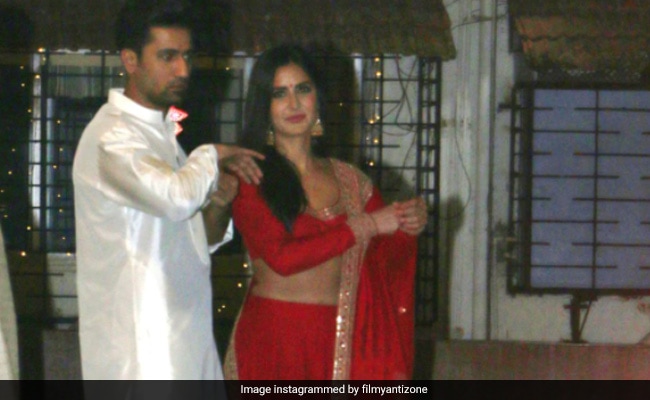 Here's how Katrina Kaif wished Sunny Kaushal on his birthday: 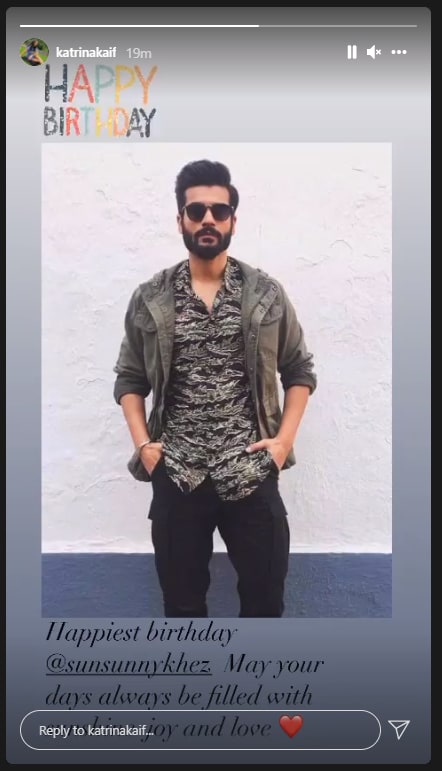 Speaking to SpotboyE, Sunny Kaushal also revealed how his family reacted when rumours about Vicky Kaushal and Katrina Kaif's speculated engagement took over the Internet: "I remember that Vicky had gone to the gym in the morning when the rumours started coming. So, when he returned home, mom and dad funnily asked him, 'Arre yaar, teri engagement ho gayi, mithai to khila de (We heard you got engaged, please treat us to sweets)'."