The final part of the Avengers series, titled Avengers: Endgame releases in India in April 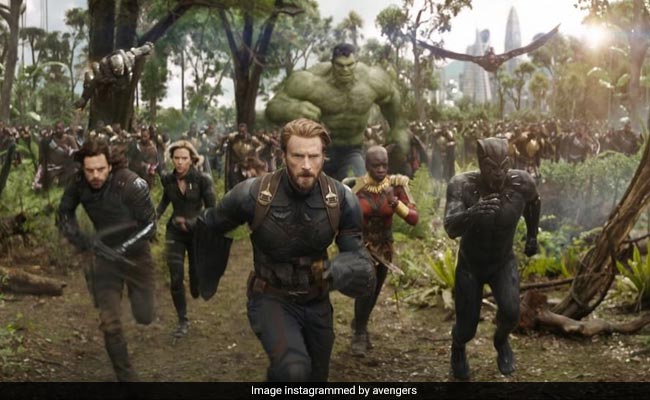 Avengers: Endgame co-director Joe Russo will be visiting India in April to engage with the Indian audience. He is looking forward to his trip. Joe, one half of the Russo brothers, has picked up India as his first destination as a part of their Avengers: Endgame promotion tour in the Asia Pacific region. He will be in Mumbai on April 1 and April 2.

"I am absolutely thrilled with the passionate response Avengers: Infinity War received in India and cannot wait for you to see Avengers: Endgame. Thank you for embracing these movies. I am excited to be coming to India and eager to meet our Indian fans very soon," Joe said in a statement.