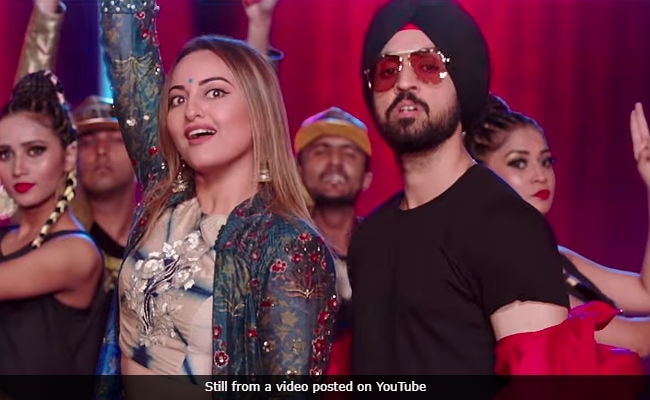 Welcome To New York also stars Karan Johar (in a double role) Boman Irani, Lara Dutta and Rana Daggubati. Film critic Saibal Chatterjee described the film as a "mindless yet harmless comedy." He said: "Welcome To New York is far too haphazard to hold together as a cohesive film over its entire runtime." Saibal Chatterjee gave the film two-star rating.


Promoted
Listen to the latest songs, only on JioSaavn.com
Of course, Sonu Ke Titu Ki Sweety cannot be solely blamed for Welcome To New York's abysmal performance. Sanjay Leela Bhansali's Padmaavat refuses to bow down and collected Rs 75 lakh too on Friday. Aiyaary, at a lower spot, is still in the game at RS 20 lakh. Hollywood film Black Panther saw a dip in the performance but still managed to pocket Over Rs 1 crore on Friday.

Oscar-nominated film Three Billboards Outside Ebbing, Missouri also released on Friday but the film's collection figure have not been reported yet.