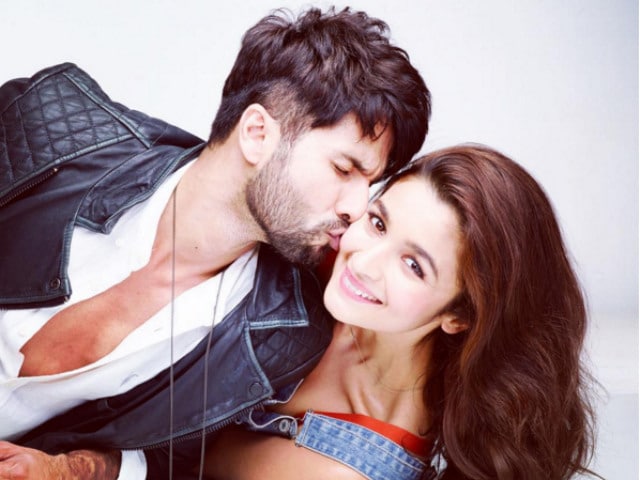 New Delhi: Shahid Kapoor and Alia Bhatt make a shaandaar announcement, a reminder to be precise, in a new Instagram video. It was shared by Shahid on Sunday.

The duo has been counting days - backwards - for their upcoming movie Shaandaar to hit screens, and keeping fans and followers updated on social media, in their own quirky way.

#Day 10: Ten days before the movie releases, Shaalia had some 'Shaandaar fun'.

#Day 7: This is what the Shaandaar jodi posted on October 17.

#Day 5: Jagjinder Joginder is minus Alia in this post:

The audience will experience Shahid and Alia's sparkling onscreen chemistry for the first time in Shaandaar. Thanks to director Vikas Bahl, whose movies, in Shahid's words "always have a happy vibe."

Shaandaar also marks the debut of Shahid's sister Sanah Kapoor who plays Alia's sister in the romantic comedy and says: "Alia is amazing. We felt like real life sisters together."

Shaandaar has even won the hearts of many with the soundtracks released so far. It also stars Pankaj Kapur and opens on Dussehra, on October 22.