Watch: Pregnant Alia Bhatt Hugs Ranbir Kapoor As She Returns From The Heart Of Stone Shoot

Alia Bhatt and Ranbir Kapoor are expecting their first child together

Alia Bhatt was left surprised by her husband Ranbir Kapoor, who came to receive her at Mumbai airport. The actress, who recently announced the schedule wrap of her Hollywood debut Heart of Stone, landed in the city on Saturday after completing the shoot in Europe with Gal Gadot and Jamie Dornan. In the video, Alia, who is pregnant with the couple's first child, can be seen walking out of the airport gate, sporting a baby bump. The actress looks pretty in a white t-shirt paired with black pants and layered with a white shirt. As she approaches the car, the paparazzi congratulates her on the pregnancy and informs that Ranbir Kapoor has come to receive her. On hearing this, the actress excitedly walks toward the car and hugs the actor. 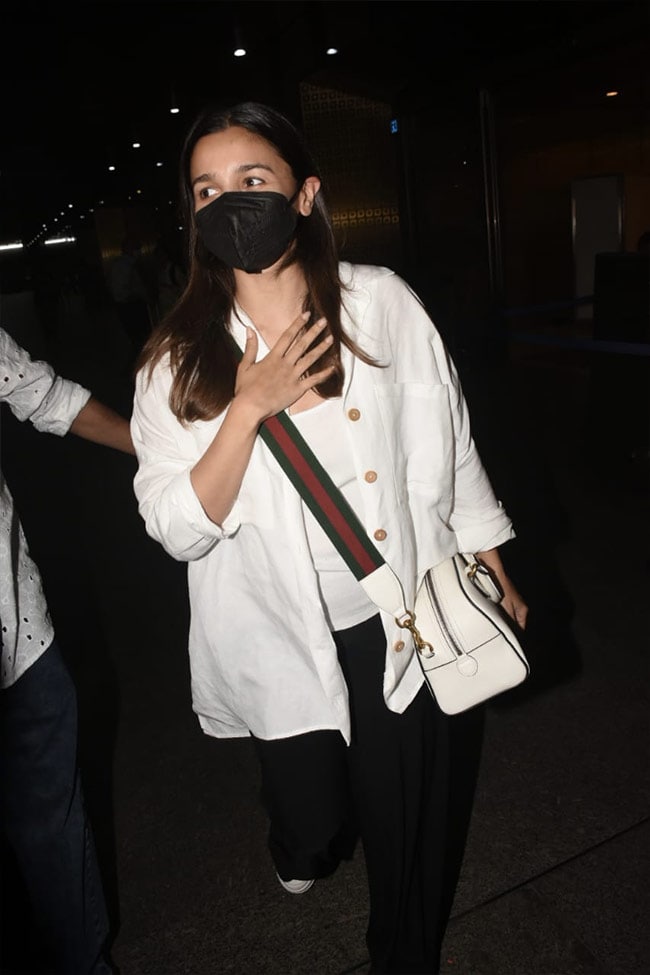 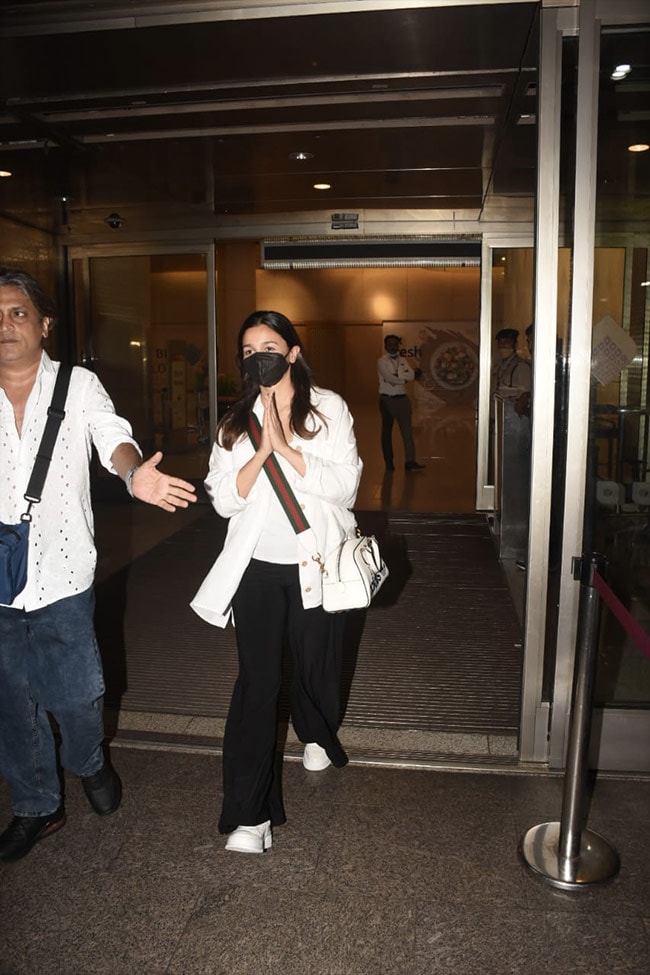 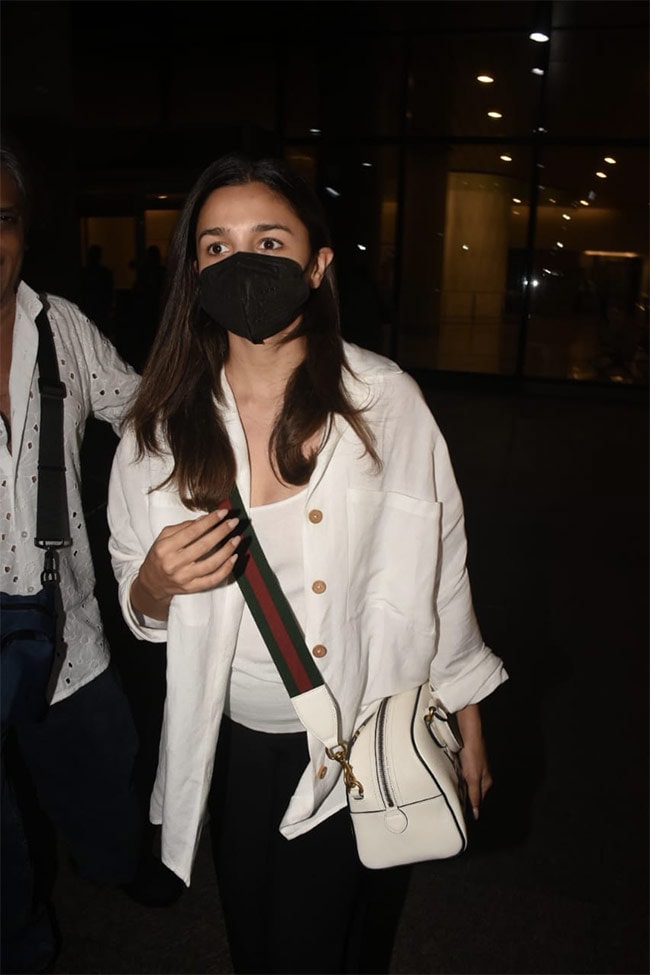 In another video, Ranbir Kapoor can be seen waiting for his wife Alia Bhatt outside the airport. Check out the video below:

On Saturday, Alia Bhatt announced the schedule wrap of Heart of Stone on her Instagram handle and shared pictures with her co-star Gal Gadot and the crew. Sharing the post, she thanked everyone, including Gal Gadot and director Tom Harper for the  "love and care" she received. "Heart of Stone - you have my wholeeeeeee heart. Thank you to the beautiful @gal_gadot .. my director Tom Harper ... @jamiedornan missed you today .. and WHOLE team for the unforgettable experience. I will be forever grateful for the love and care I received and I can't wait for you all to see the film!!!!! But for now ..I'm coming home babyyyyyy," read the post.

Meanwhile, Alia Bhatt and Ranbir Kapoor will be seen together in Ayan Mukerji's Brahmastra. The film is scheduled to hit the theatres on September 9.