War: When Tiger Shroff Performed Parkour On Top Of 100 Houses

"There is no one better than Tiger in parkour in India," said War director 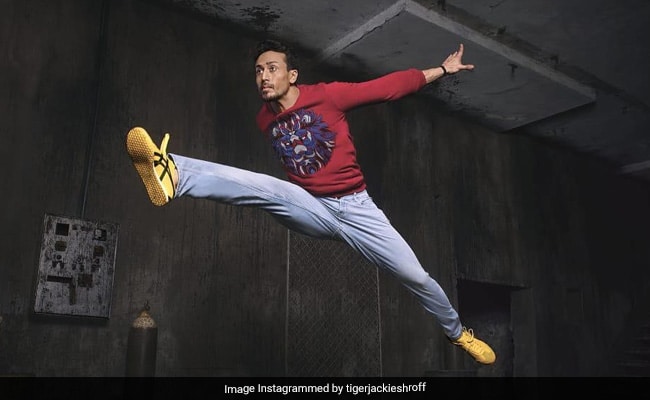 Bollywood's action hero Tiger Shroff jumped on top of about 100 houses in for an action sequence that was shot in Italy. War director Siddharth Anand says that there is no one better than Tiger in parkour in India and that they wanted to exploit his skills for the film.

"There is no one better than Tiger in parkour in India and we wanted to exploit his outstanding skill and showcase it spectacularly in War. The action sequences in War have been designed to give audiences a maximum adrenaline rush in theatres and we wanted to use Tiger's parkour skills to its fullest to create a high-octane sequence," Siddharth Anand said.

Tiger performed parkour over 100 houses shot in Matera in Southern Italy for an action sequence for the film, which also stars Hrithik Roshan.

"Matera, uniquely, has houses that have been built next to each other. These houses are separated by small bylanes. The proximity of these houses makes it an incredible spot to perform parkour and Tiger was thrilled with our location choice. He flew in 4 days before the shoot and practiced three days straight jumping from one rooftop to another and got used to the terrain of Matera," the director said.

"The parkour sequence that Tiger pulled off was extremely difficult because he had to jump on top of at least 100 houses. We shot an entire day with him and he exhibited the best parkour moves that anyone has ever seen in a movie," he added.

War is set to release on October 2.