War Box Office: The film has collected Rs 276.40 within 13 days of its release 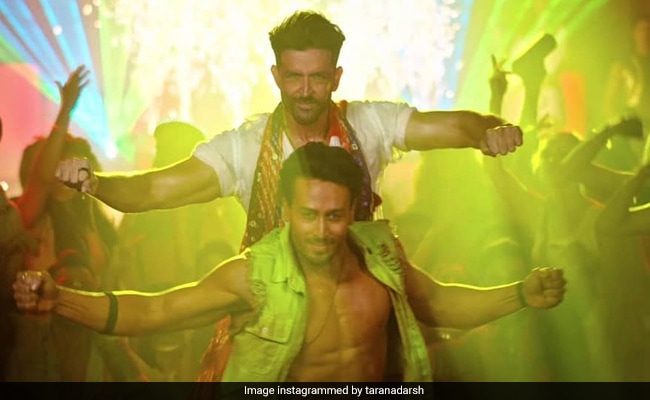 Tiger Shroff and Hrithik Roshan in a still from War. (Image courtesy: taranadarsh)

Check out the film's performance globally:

Directed by Siddharth Anand and produced by Aditya Chopra, War showcases the story of a special agent Kabir (Hrithik Roshan) and his protege Kahlid (Tiger Shroff), who is well-aware of all his mentor's moves is chosen to take Kabir out. The film marks Tiger Shroff and Hrithik Roshan's first collaborative project.

War opened in theaters on October 2 and it clashed with the period drama Sye Raa Narasimha Reddy at the box office.

Ranveer Singh Is Introducing Team '83 One Poster At A Time. Here's Jiiva As 'Strokeplay Sensation' Srikkanth