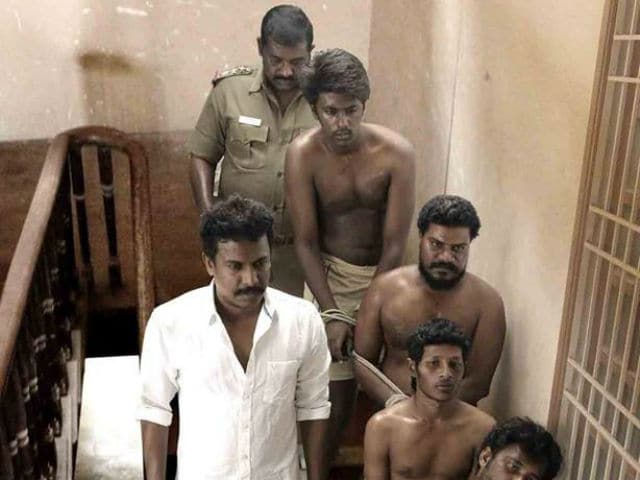 "This comes as a sweet surprise. I feel honoured, and I would like to thank director Vetrimaaran and producer Dhanush for giving me an opportunity to be a part of this important film. Tamil cinema needs more such films," Samuthirakani told IANS.

Inspired from true events and loosely based on the novel Lock Up, the film is about four immigrant workers who were wrongly pinned for a crime which they never committed.

Samuthirakani said that he would like to dedicate his award to his mentor, late filmmaker K Balachander. (Also Read: Dhanush's Visaaranai First Tamil Film to Compete at Venice Film Fest)