Anushka didn't get to work with Rajkumar Hirani and Aamir Khan in 3 Idiots but 5 years later, collaborated with them for the 2014 blockbuster PK 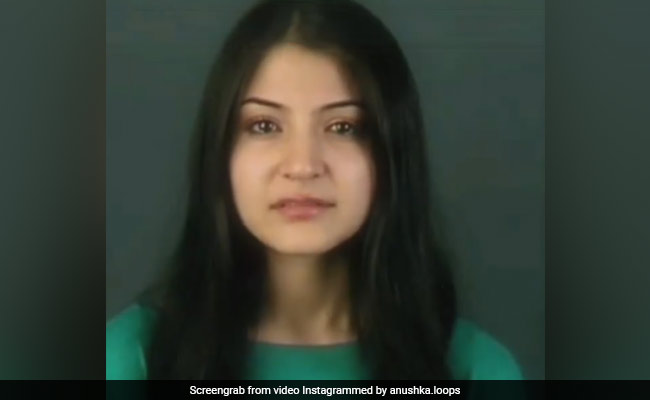 Anushka Sharma in a still from the clip. (Image courtesy: anushka.loops )

Did you know that Anushka Sharma auditioned for Rajkumar Hirani's 2009 hit 3 Idiots? It's true. We have proof. An old video of Anushka Sharma has gone viral on social media and in the clip, the actress can be seen saying Gracy Singh's monologue from Munnabhai MBBS that starred Sanjay Dutt in the lead role and was also helmed by Rajkumar Hirani. The viral video features a young version of Anushka Sharma dressed in a green top and auditioning for the film. 3 Idiots co-starred Aamir Khan, R Madhavan, Sharman Joshi, Kareena Kapoor and Boman Irani, who also featured in Munnabhai MBBS. The video has been shared by several fan clubs dedicated to Anushka Sharma. Take a look:

Anushka Sharma didn't get to work with Rajkumar Hirani and Aamir Khan in 3 Idiots, which was based on Chetan Bhagat's novel Five Point Someone: What not to do at IIT!, but 5 years later, collaborated with them for the 2014 blockbuster PK. In case you didn't know, all three films - Munnabhai MBBS, 3 Idiots and PK - were produced by Vidhu Vinod Chopra.

Anushka Sharma played the role of a reporter in PK, which featured Aamir Khan playing the role of an alien, marooned on Earth, critiquing fake godmen and superstition.

Anushka Sharma, who made her debut opposite Shah Rukh Khan in the 2008 film Rab Ne Bana Di Jodi, is a renowned star now. She has acted in several films like Sultan, NH10, Band Baaja Baaraat, Dil Dhadakne Do and Ae Dil Hai Mushkil. She recently welcomed a baby daughter with her husband, cricketer Virat Kohli.