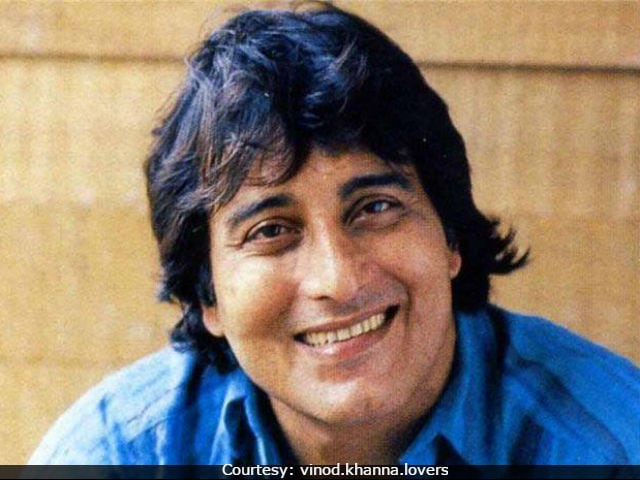 New Delhi: Veteran actor Vinod Khanna, who was admitted to a Mumbai hospital last Friday, is stable now, reported mid-day. "Vinod Khanna was admitted to Sir HN Reliance Foundation hospital on Friday with severe dehydration. He is under the care of our doctors and has responded positively to the treatment and is now stable. His family thanks his well-wishers for the good wishes and requests to respect their privacy," mid-day quoted a source at the hospital as saying. Earlier in the day, a photo of the actor from inside the hospital had gone viral on social media and it was believed that Mr Khanna was suffering from cancer of the bladder.

Vinod Khanna's son Rahul Khanna had earlier confirmed about the 70-year-old actor's hospitalisation and told PTI, "Dad was hospitalised on Friday for severe dehydration. The situation was quickly brought under control, he's doing much better and is recovering well. The doctors are looking to discharge him soon. Our family is most grateful for the extraordinary care he's been receiving at the hospital and we are touched by all the good wishes pouring in."

Promoted
Listen to the latest songs, only on JioSaavn.com
The actor has two sons- Akshaye Khanna and Akshaye Khanna from his first marriage and a son, Saakshi and daughter, Shraddha from his second marriage. Akshaye and Rahul are both Bollywood actors. Vinod Khanna is the star of films like Amar Akbar Anthony, Hera Pheri, Dayavan, Qurbani and Haath Ki Safai. He last featured in Shah Rukh Khan's Dilwale. Mr Khanna was also a part of Salman Khan's Dabangg franchise.

Vinod Khanna is currently the MP from Gurdaspur, Punjab.