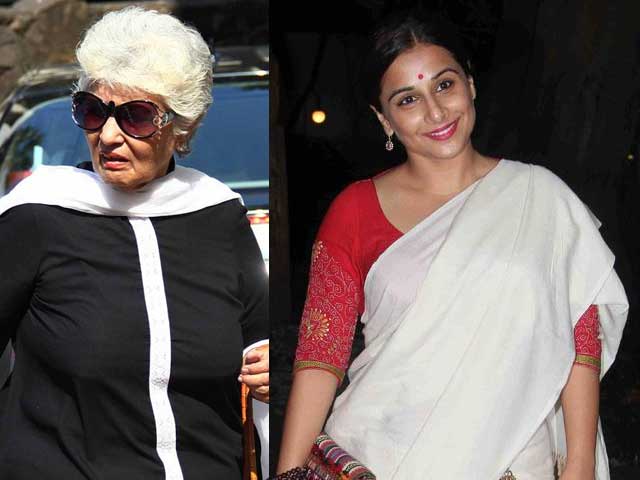 The V Shantaram Life Time Achievement Award will be given to veteran cinematographer Suryakant Lavande and the V Shantaram special contribution award will go to actress Sonali Kulkarni, the minister said.

It has been decided to rope in private TV channel to sponsor the show, which will help the government save the around Rs 1.25 crore expenses it would have incurred on the awards, the minister said.