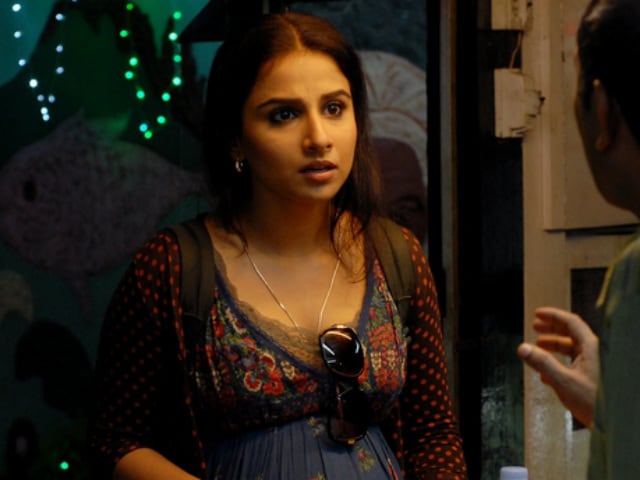 Vidya Balan in a still from Kahaani.

Mumbai: Post the gripping act in Kahaani, actress Vidya Balan will be back on the silver screen with the second part of the film, titled Kahaani 2. The sequel will release on November 25.

The actress, who garnered praise with her act as a pregnant woman on a mission to find her husband in the movie, also asked her fans and followers on Twitter to brace for "another mother of a story".

Vidya shared the news on Twitter with a 20-second video. Kahaani 2 is co-written and directed by Sujoy Ghosh.

The Paa star captioned the video: "Another mother of a story", which also is the tagline of the film.

Another mother of a story ..... pic.twitter.com/CNMmLhzeXL

The sequel, which went on the floors in March, also stars Arjun Rampal.

Kahaani revolved around a pregnant woman named Vidya Bagchi, who came to Kolkata from London in search of a man.