Vidya Balan Isn't Sure About the Fate of Her Kahaani Sequel 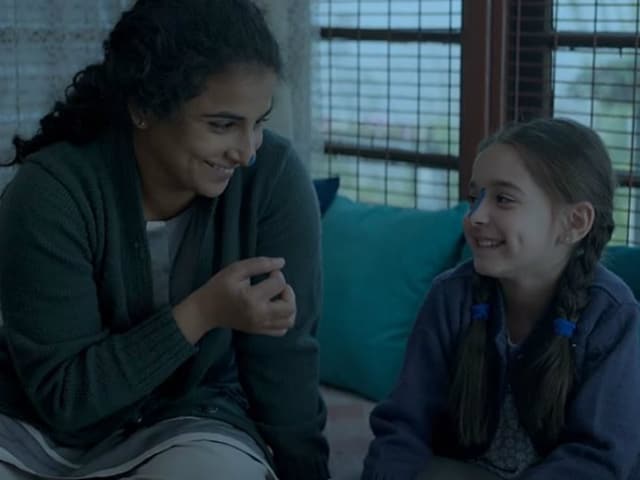 Vidya Balan in a still from Kahaani 2: Durga Rani Singh

Mumbai: Actress Vidya Balan, who is busy promoting her film Kahaani 2 said the films story will connect with the masses and explained how she gets into the skin of a character in a film.

"The film has a universal story. Honestly, when I am doing something I completely enter into it and I don't think how the film will turn out," the National Award-winning actress said.

Vidya, who went to radio stations on a promotion spree on Wednesday, spoke about her enjoyable experience there.

"I love radio trails a lot because RJs are very energetic and every station has something interesting happening. You don't get bored," she said.

The film Kahaani 2: Durga Rani Singh has been promoted in a different manner with wanted posters of the actress, who is playing the character Durga Rani Singh, posted in public.

Asked if she is nervous about the film she said, "I am not nervous. I have done whatever I wanted to do. Now all we can do is give our best in promotions. We are promoting the film in a different manner, which keeps my interest and energy level going."

The Hamari Adhuri Kahani actress also gave her opinion on the recent US Presidential elections.

"I supported Hillary Clinton because if a woman can become the President of America then it would be great. She is an exemplary woman and I admire her," Vidya said.

"It is a very good step which will keep a check on black money. Some people will face issues but I am sure the government has some plans for them too," she said.

Kahaani 2: Durga Rani Singh is an Indian suspense-thriller film directed by Sujoy Ghosh and produced by Ghosh and Jayantilal Gada.

Promoted
Listen to the latest songs, only on JioSaavn.com
Featuring Vidya Balan and Arjun Rampal in lead roles, the film is a sequel to the 2012 film Kahaani.