Vidya Balan is All Praises For Amitabh And Jaya Bachchan's Abhimaan 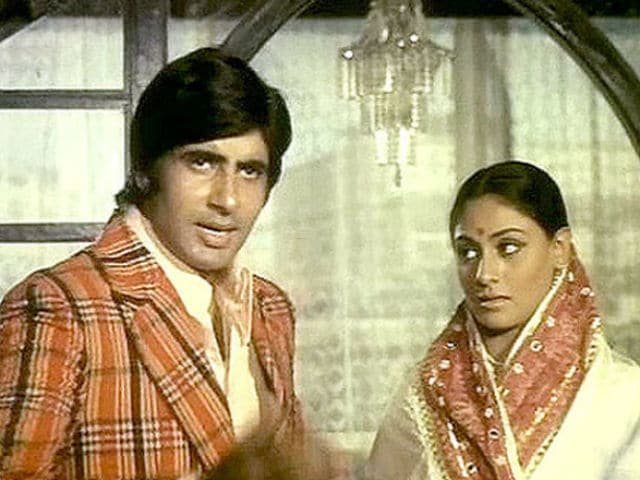 A still from Abhimaan.

Mumbai: Actress Vidya Balan, who is a fan of Amitabh and Jaya Bachchan's 1973 film Abhimaan, said that she is bowled over by Jayaji's beauty, simplicity and grace in the film.

in her performance.I want to hug her whenever i watch this film ..n Mr.B is so real as d (abhi)man..thats what makes this film timeless.

N what music!! Lastly i wish id had d chance to work with Hrishikesh Mukherjee.Most of my favourites are his films..Abhimaan,Anand,Golmaal

Abhimaan cast the Bachchans as talented singers Subir and Uma, who fall in love and get married only to later be driven apart by professional rivalry.

Meanwhile, Vidya will be seen in Te3n co-starring Amitabh Bachchan and Kahaani 2 with Arjun Rampal.