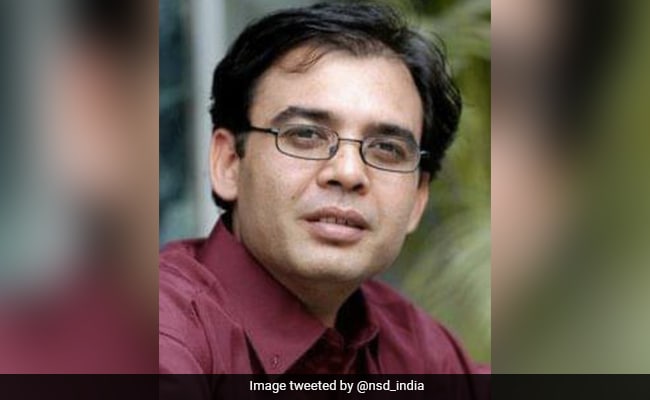 Actor Bhupesh Kumar Pandya, who was best-known for featuring in films like Vicky Donor and Parmanu, died of lung cancer on Wednesday night. The news of the actor's death was tweeted by the National School of Drama (NSD)  on Wednesday. "The news of Bhupesh Kumar Pandya's (alumnus NSD 2001 batch) death is extremely sad. The NSD family pays a heartfelt tribute. God bless the departed soul," the School announced in a tweet posted in Hindi. Actors Manoj Bajpayee, Gajraj Rao, filmmaker Mukesh Chhabra and other celebrities posted tribute for the late actor on Twitter.

Manoj Bajpayee and Gajraj Rao replied to NSD's tweet and wrote this:

Earlier, several NSD actors tweeted a link regarding a fundraiser for the actor, who was in need of financial help to pay for his treatment. Actors like Manoj Bajpaye, Adil Hussain and Rajesh Tailang shared the link and asked their Twitter followers to help Bhupesh Pandya.

Bupesh Pandya, was a popular name in the theatre community. Besides that, he featured as Annu Kapoor's assistant named Chaman in the 2012 filmVicky Donor, which marked Ayushmann Khurrana's Bollywood debut. He also starred in Hazaron Khwahishein Aisi, web series Delhi Crime. He also featured in Gandhi To Hitler and John Abraham's Parmanu: The Story of Pokhran.