Geetanjali was best-known for playing Goddess Sita in Sitarama Kalyna 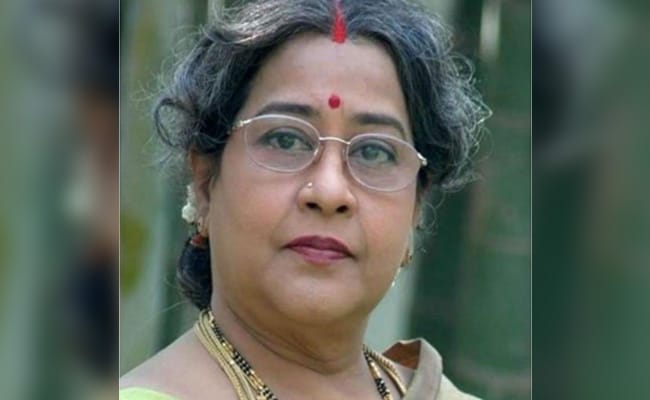 A file photograph of Geetanjali.

She was taken to a private super-speciality hospital and the hospital sources said she was brought dead. Condoling her death, Telangana Chief Minister K Chandrasekhar Rao said Geetanjali's role as Goddess Sita in Sitarama Kalyna' (a film made by late N T Rama Rao) would be remembered forever.

Several Telugu actors and also the Telugu MovieArtists Association condoled the death the Geetanjali. The actress starred in about 500 films and some of her other memorable films include Doctor Chakravarti, Letha Manasulu and Sambarala Rambabu.