Actor Ramesh Bhatkar died after a battle with cancer 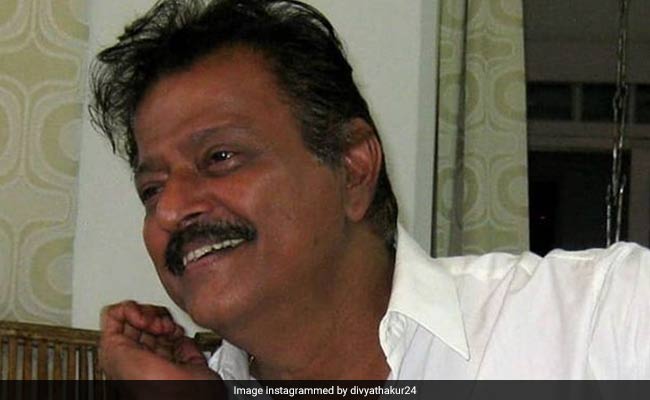 Veteran Marathi actor Ramesh Bhatkar died on Monday, after a battle with cancer. He was 70. The actor, who was suffering from cancer for more than one and a half years, breathed his last at a hospital here. "He fought bravely as much as he could. But in the last one month, he was in tremendous pain and we all were worried. He was in ICU for the last fifteen days," actor Jaywant Wadkar told PTI.

Ramesh Bhatkar's last rites will be held at 10.30 pm at Shivaji Park.

Ramesh Bhatkar was known for his roles in the TV series Commander and Hello Inspector and worked for more than 30 years as an actor in mainstream Hindi and Marathi films such as Aai Pahije, Kucch To Hai and Bhavesh Joshi Superhero.